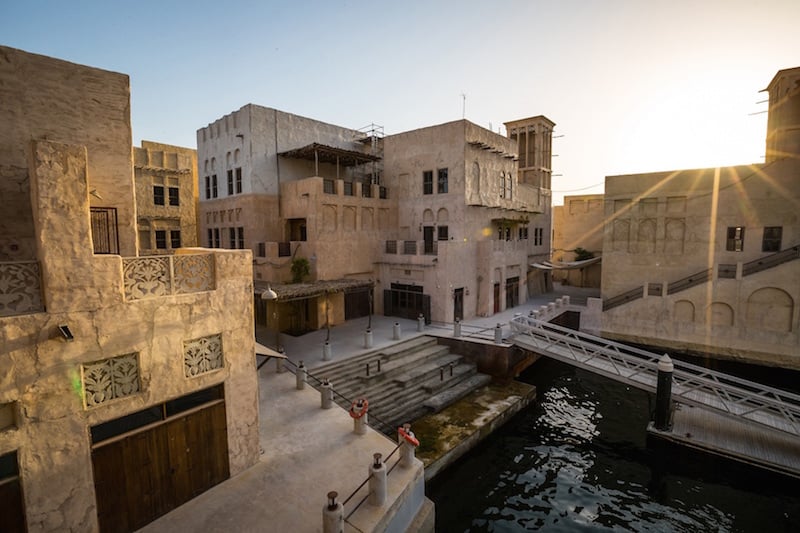 Dubai hospitality company Jumeirah has confirmed that it will open its new Al Seef Hotel in the emirate this September.

Located in the second phase of the Al Seef development next to Dubai Creek, the 200-room hotel is designed to resemble traditional UAE architecture, with views of the souk and the Creek. 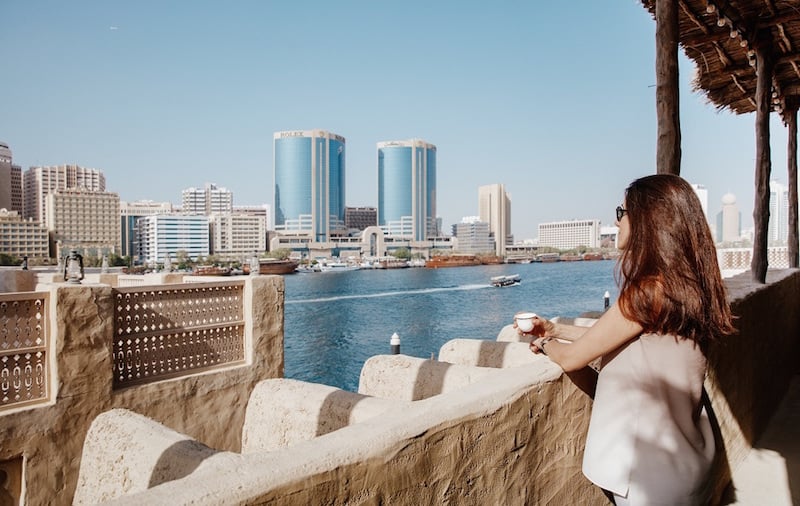 It is spread across 22 traditional Arabian Bayt (homes), which are located in clusters of two to three buildings joined by a bridge that provides a walkway above the souk and a common courtyard. 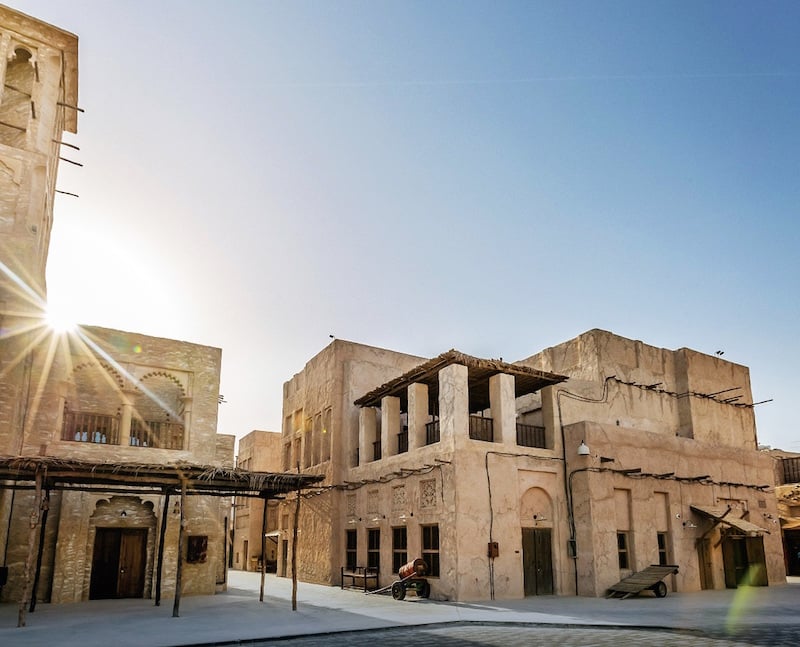 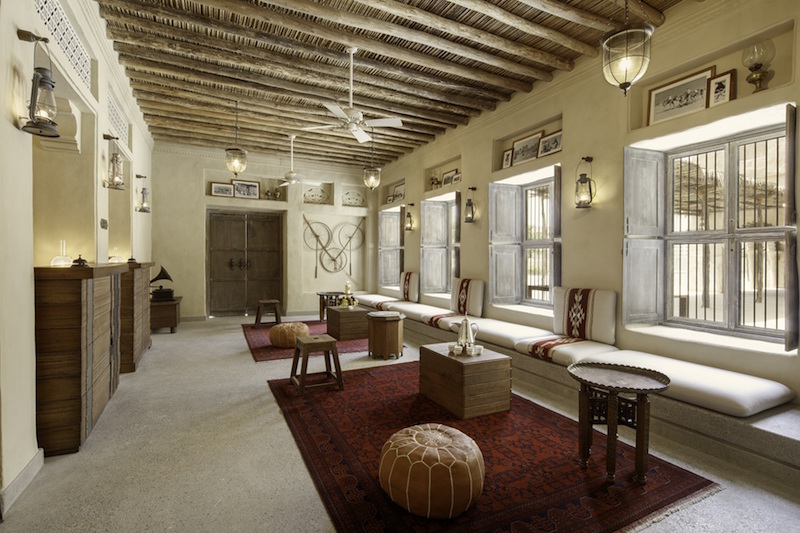 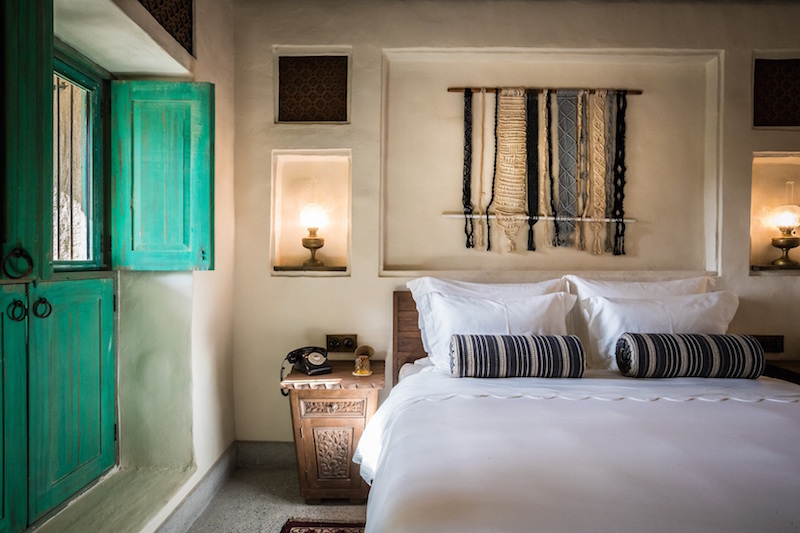 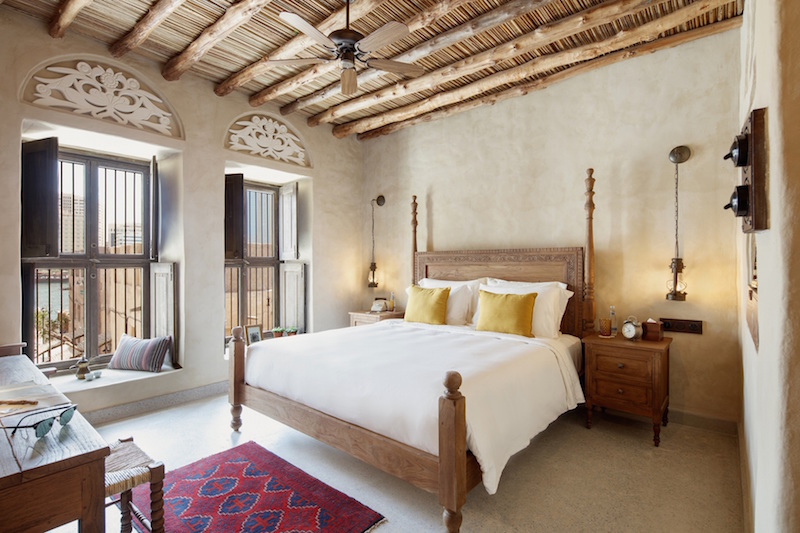 They will also feature the Barjeel – the wind towers which were once used to ventilate homes before air conditioning.

The hotel will take bookings from the end of July and has an opening offer of Dhs250 per room per night excluding taxes and municipality charges.

Alessandro Cabella, area general manager at Jumeirah Group, said: “Huge attention has been given to the design of the rooms and courtyards to ensure our guests are immersed in the spirit of the past and, for the time they stay with us, feel worlds away from the pace of modern life.

“By having the 200 rooms spread over 22 separated buildings, areas of personal peace are created, so it will feel like staying in someone’s home.

“The property pays homage to the age-old days of the region.”

The wider Al Seef development, being developed by Meraas, includes restaurants, cafes, shops and plazas, situated on a two-kilometre promenade on the south bank of Dubai Creek.

Jumeirah has also opened two hotels under its Zabeel House collection at the opposite end of the promenade to the new Al Seef Hotel.

A member of Dubai Holding, the Jumeirah group currently operates and manages a portfolio of 15 properties in the Middle East including the Burj Al Arab in Dubai, five properties in Europe and two in Asia with 18 properties currently under construction worldwide.

The Al Seef Hotel will be Jumeirah’s 12th hotel to open in Dubai and the 23rd in its global portfolio.