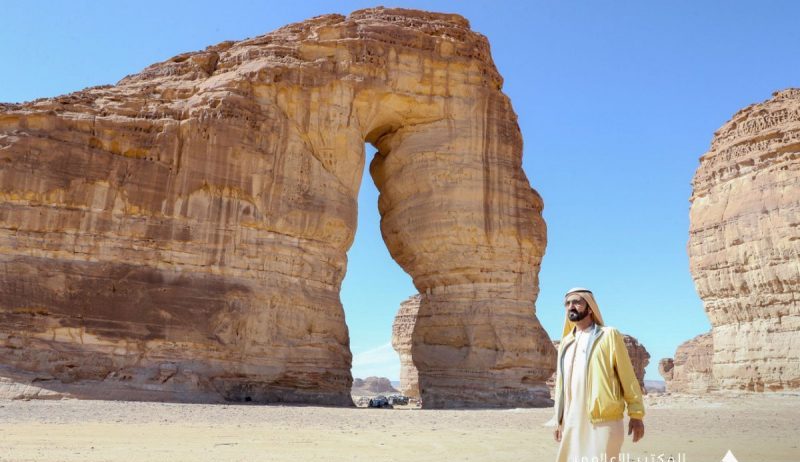 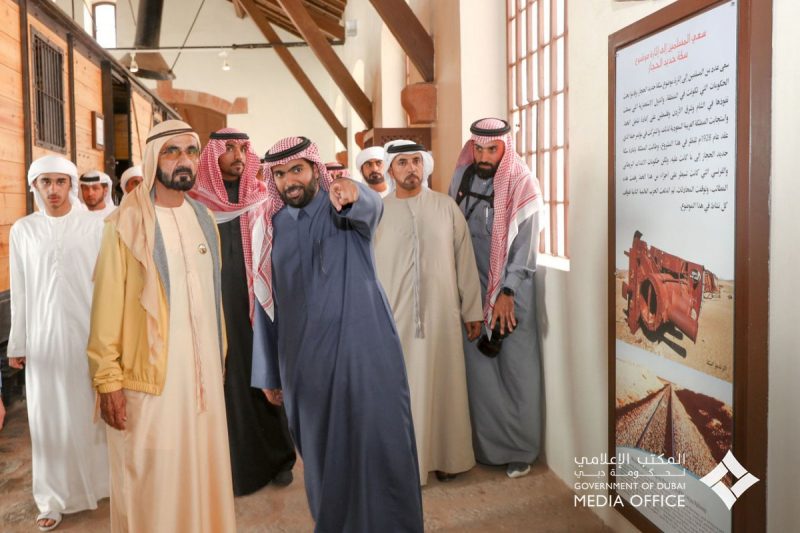 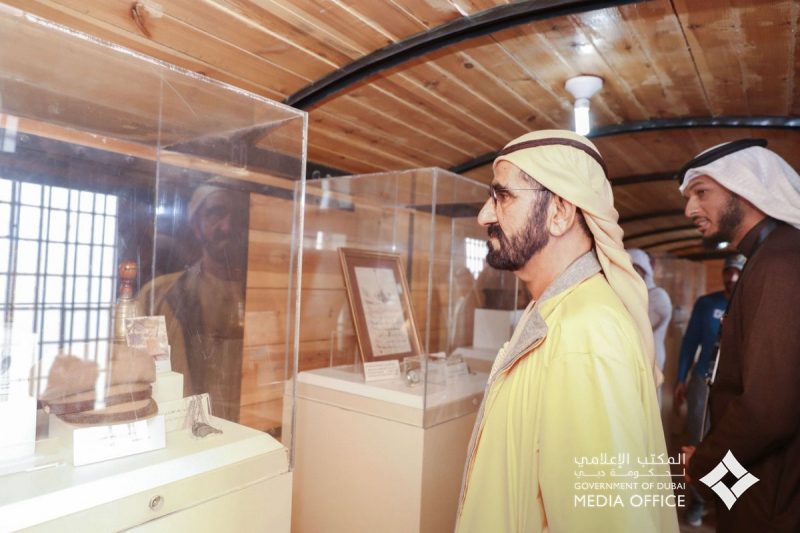 He was joined by Dubai Crown Prince Sheikh Hamdan bin Mohammed on the tour. 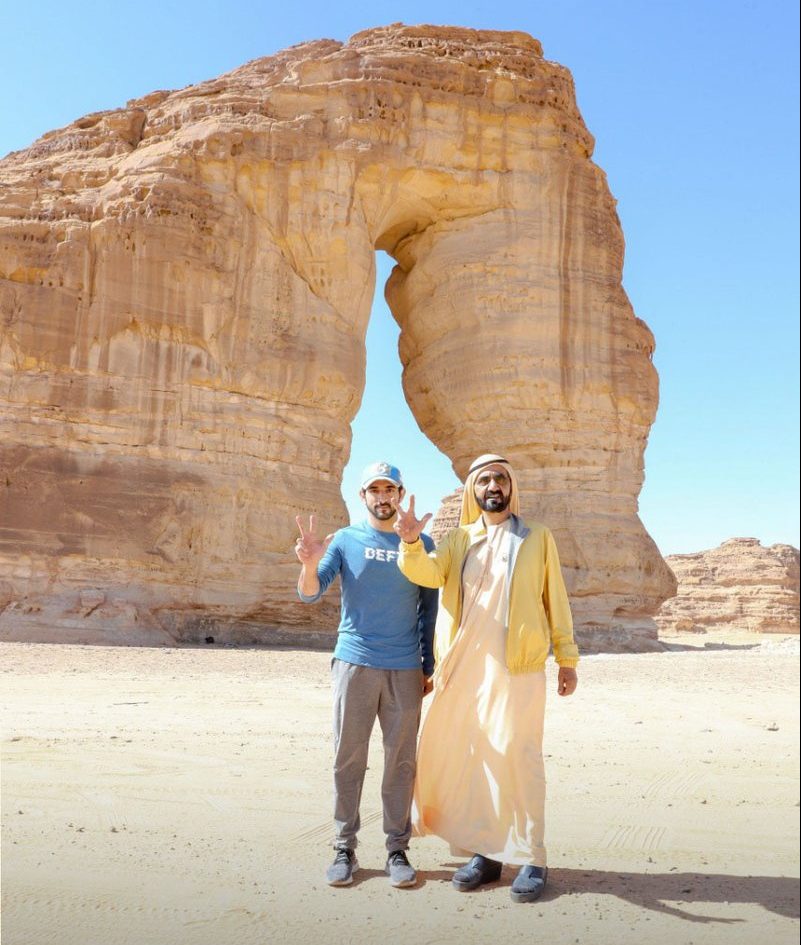 Mada’in Saleh is truly a magical place. An ancient civilization lost in history, yet traces of their past has survived till date in several archaeological sites, marvelling those who explore them. #MadainSaleh #Alula #SaudiArabia pic.twitter.com/3EXXcLeSOH

The site includes over 100 decorated tombs and thousands of non-monumental graves with inscriptions and cave drawings.

.@HHShkMohd, accompanied by @HamdanMohammed visits Mada'in Saleh, one of the most important tourist attractions in the Kingdom of Saudi Arabia located in Al Ula governorate pic.twitter.com/z8WKl09xJq

Sheikh Mohammed’s visit to the site came after he attended the Endurance Cup in Al Ula, where Emirati riders emerged as the winners.

.@HHShkMohd witnessed the crowning of Emirati riders as winners of The Custodian of the Two Holy Mosques Endurance Cup in Al Ula, Saudi Arabia.https://t.co/kRwEtzWyxy pic.twitter.com/6FdvM8YZBB

The endurance event was held as part of ‘Winter At Tantora’ festival, the cultural and touristic festival held in the city of Al-Ula.