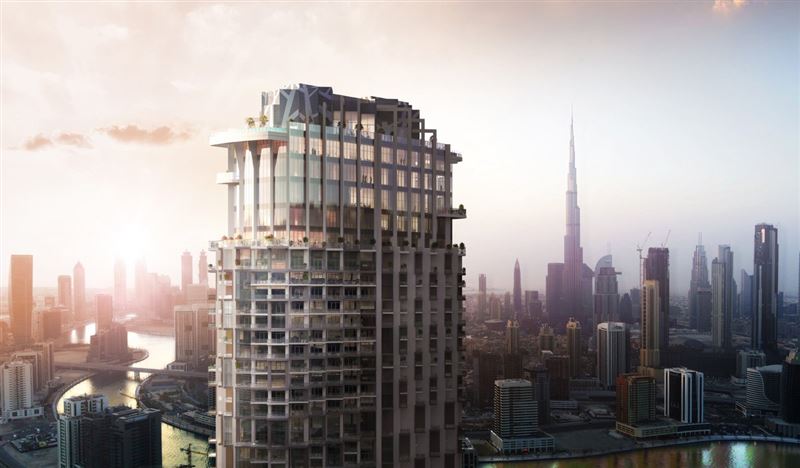 A new $550m 75-storey hotel and residences tower is set to open in Dubai’s Downtown area next year.

SLS Dubai Hotel and Residences – the first SLS property in the Middle East – will be operated by hospitality group sbe in partnership with World of Wonders Real Estate Development, a statement said. 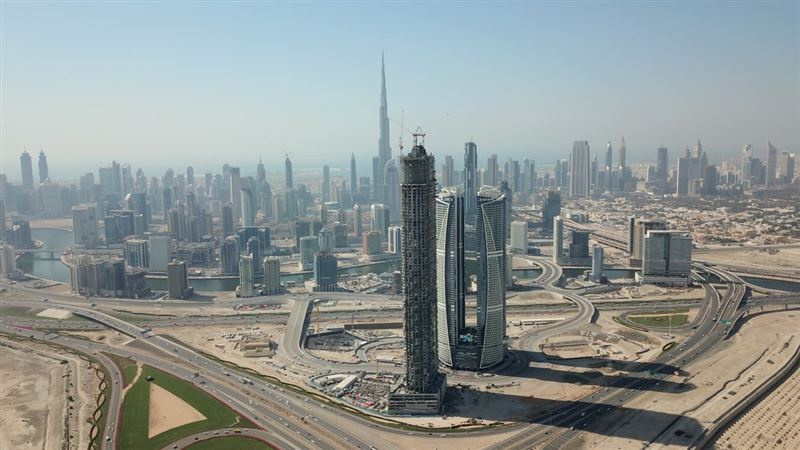 The tower will include 254 hotel rooms, 371 residential units and 321 hotel apartments and will be one of the tallest hotels and residences in the region.

Hotel guests will enter through the ground floor lobby and take an express elevator to the Sky Lobby on the 71th floor.

In terms of F&B, the tower will feature Italian restaurant Fi’lia – an all-day dining outlet, steakhouse Carna, a mixology lounge in the lobby, and a rooftop nightlife venue, Privilege. 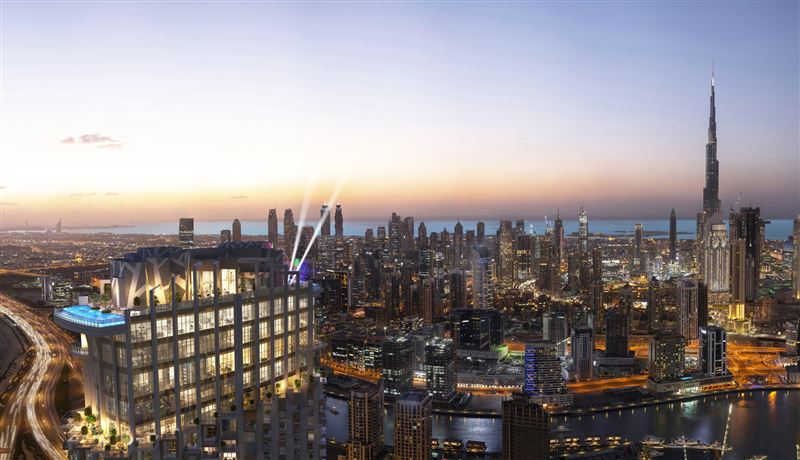 Amenities include the Ciel Spa on the 69th floor – which will have seven treatment rooms and thermal areas – plunge pools, a hair and nail salon, a gym and two outdoor terraces.

Two infinity pools on top of the 75-storey tower are “among the highest” in the city and globally, the company said. 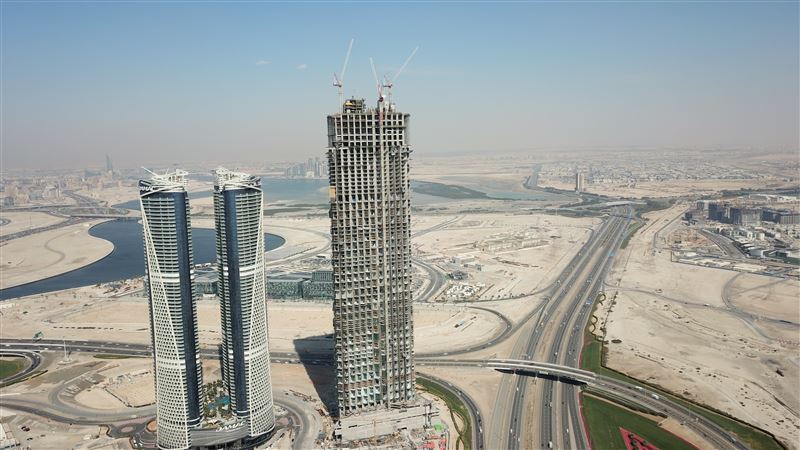 The tower is already more than 60 per cent completed and is set to open in Q3 2020, the statement added.

Sam Nazarian, founder and CEO of sbe said: “Dubai is not only the Middle East’s biggest tourism and business hub, but it is also the epicentre for all things luxury and we are so excited to be there.”

Sbe is 50 per cent owned by AccorHotels, which is also expanding its presence in the region.