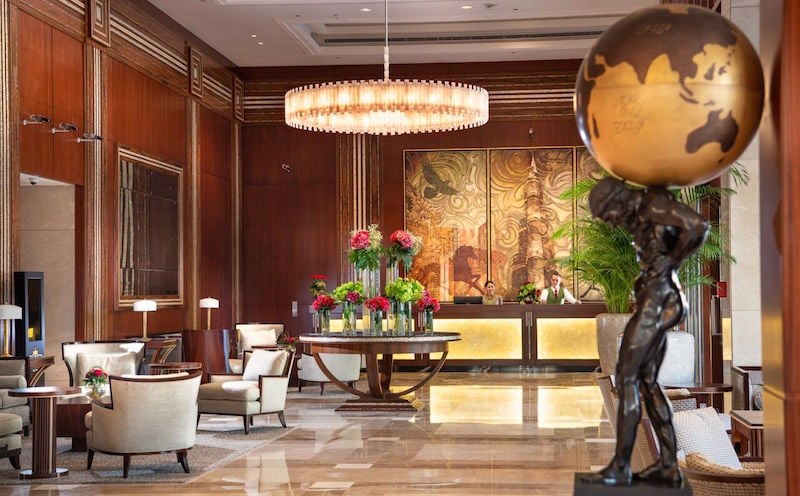 A new 31-storey five-star hotel with 369 rooms has opened in Dubai Marina.

Located at the south edge of the Marina, Stella Di Mare, meaning ‘the star of the sea’ in Italian, was initially slated to open early last year. 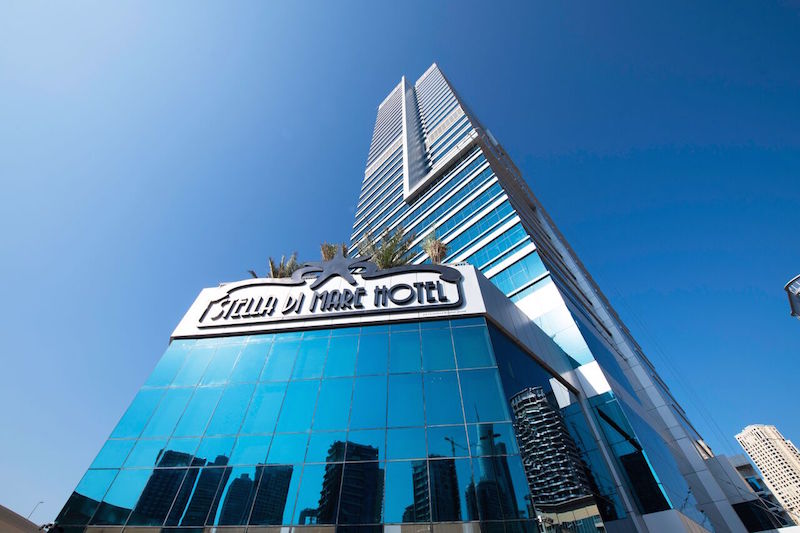 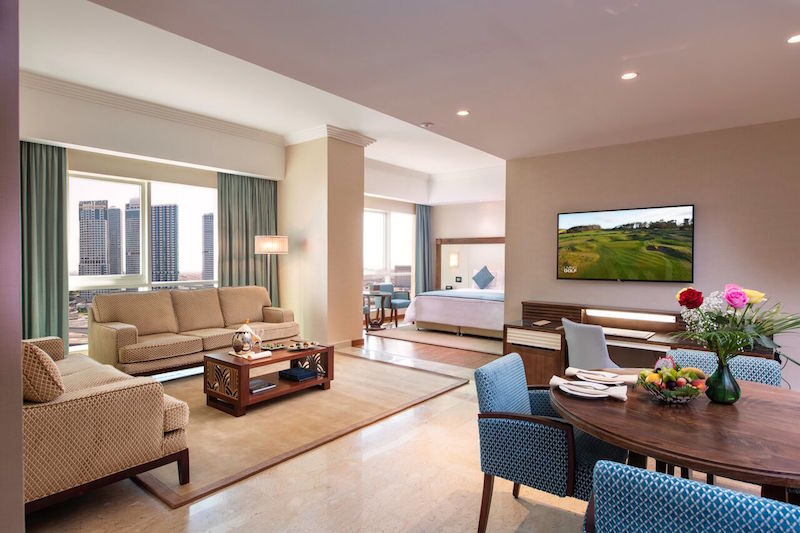 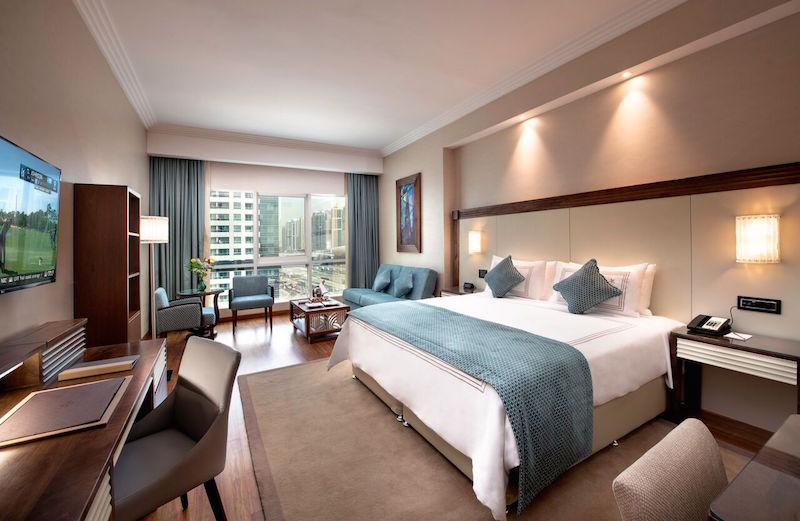 Amenities also include meeting rooms including a 1920s inspired 500 sqm grand ballroom inside the hotel, which can host bigger events, occasions, and wedding receptions with the capacity to accommodate up to 500 people. 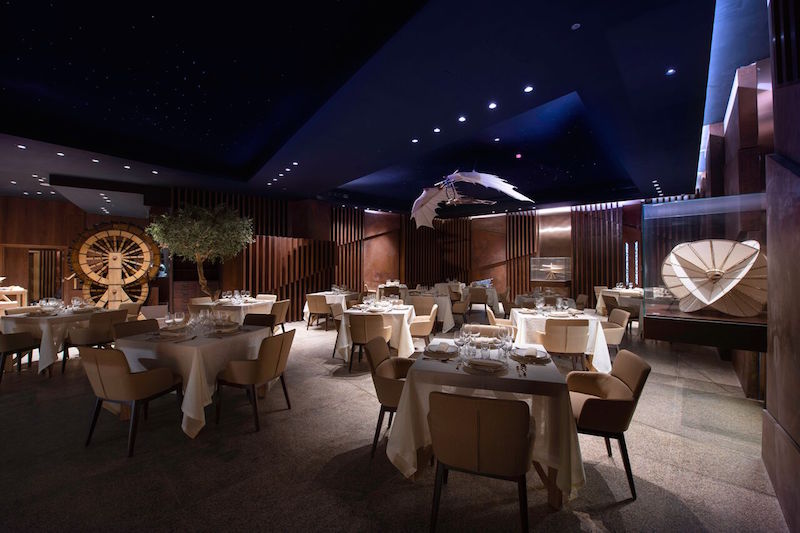 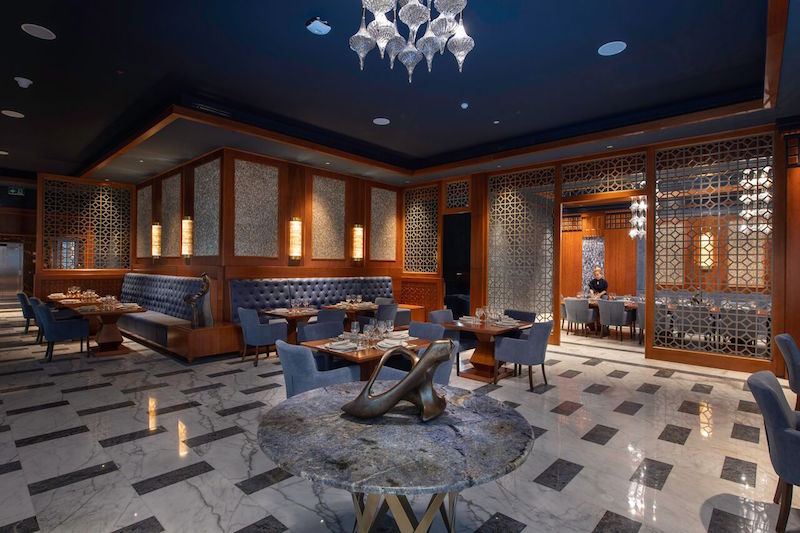 They include Triton – a fine-dining, Mediterranean-style fusion restaurant which offers an exclusive VIP entrance as well as a private dining area; Leonardo, named after Leonardo Da Vinci, an Italian restaurant with a standalone bar; La Fontana, an all-day dining venue with an international buffet; The Orphic Bar, a lounge-style restaurant and café with international snacks; rooftop bar Skyland, located on the 31st floor of the hotel; and a pool-side bar. 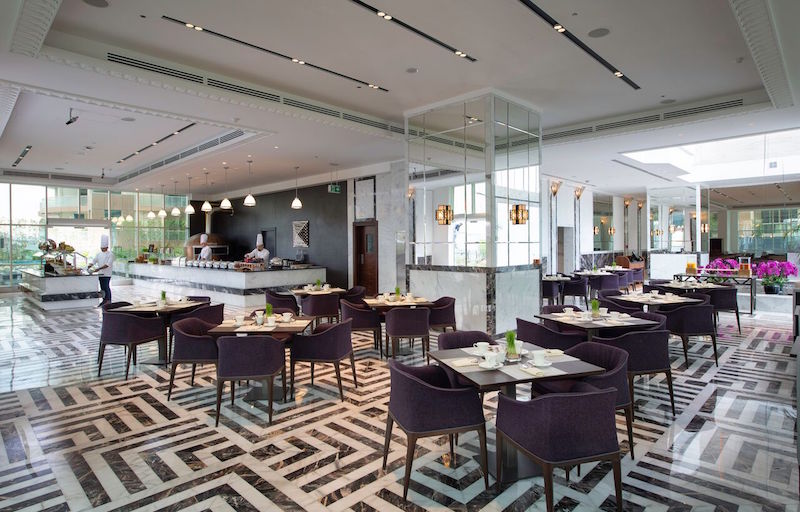 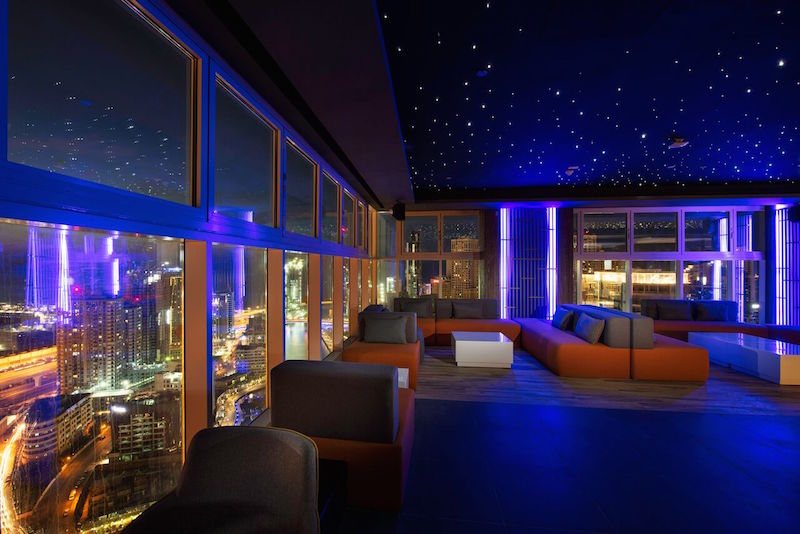 Dubai is continuing to boost its hotel inventory even as it prepares to host Expo 2020 next year and achieve its target of attracting 20 million visitors per year by 2020.

The emirate welcomed 0.5 per cent more overnight international visitors year-on-year in the first half of 2018 to reach 8.10 million.

The city’s hotel inventory stood at 111,317 rooms in the first half, up 7 per cent on the same period last year. Occupied rooms nights increased from 14.53 million to 14.97 million.