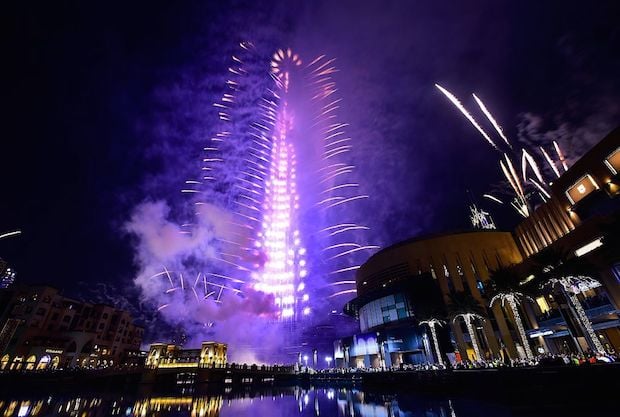 Thousands of people welcomed 2017 in Dubai watching the elaborate fireworks display in the world’s tallest building, the Burj Khalifa.

The panoramic fireworks display highlighted the achievements and futuristic developments of the UAE.

The display, featuring rainbow colours, specialised red and white comet shows, and LED shows, was choreographed to a sound-track by an Emirati artist. 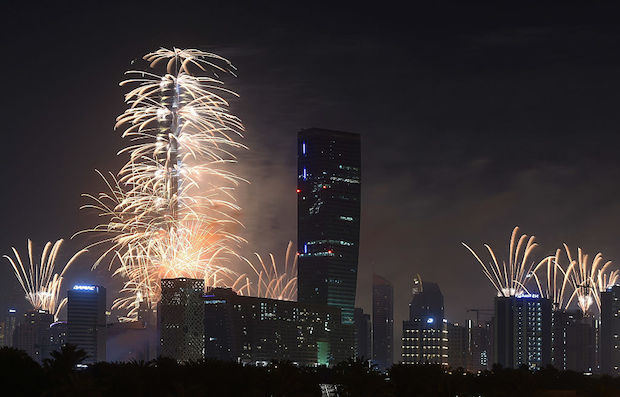 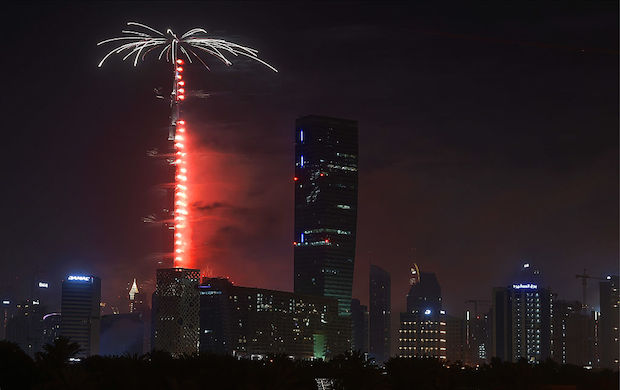 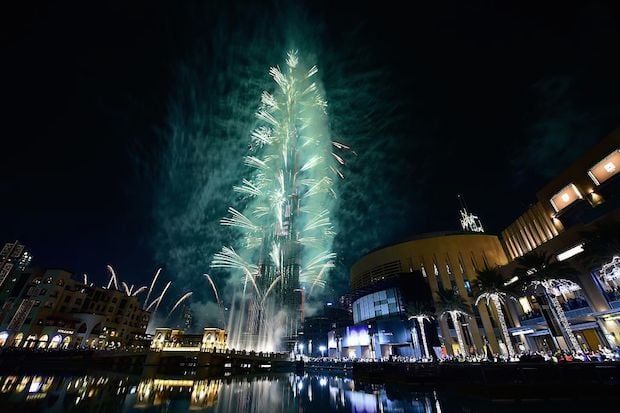 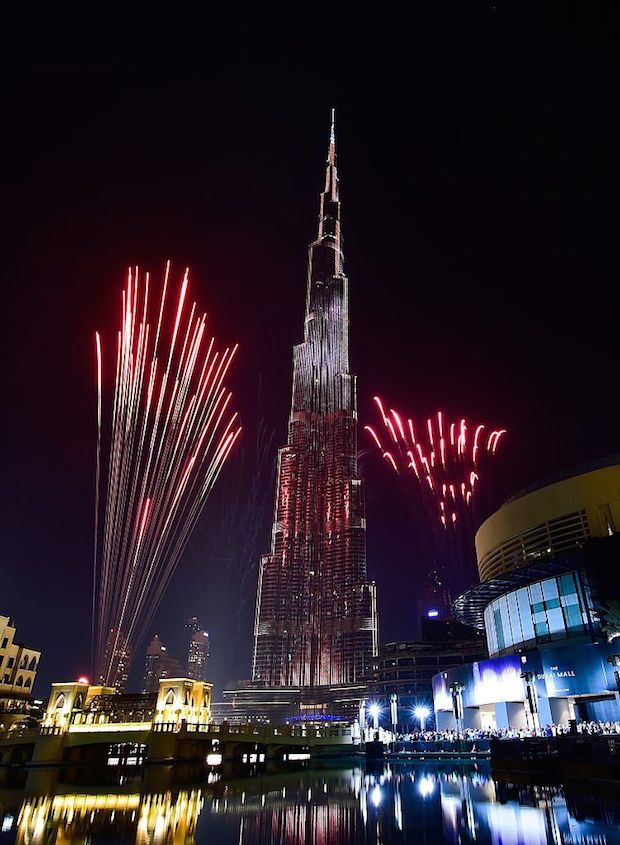 About 650,000 people were expected to have gathered in the Downtown Dubai area to watch the fireworks.

Mohamed Alabbar, chairman of Burj Khalifa developer Emaar Properties, said: “Dubai has charmed the world once again. This celebration is our message of positivity to the world, and our welcome to everyone to come, visit and live in our city.

“This magnificent display is also our salute to our leadership, our mark of gratitude for making Dubai such a great place to be as a result of their futuristic vision.”

Fireworks were also held in other parts of Dubai including Burj Al Arab and at Atlantis The Palm. 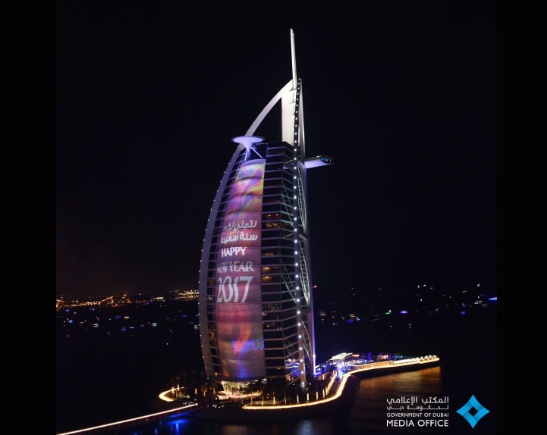 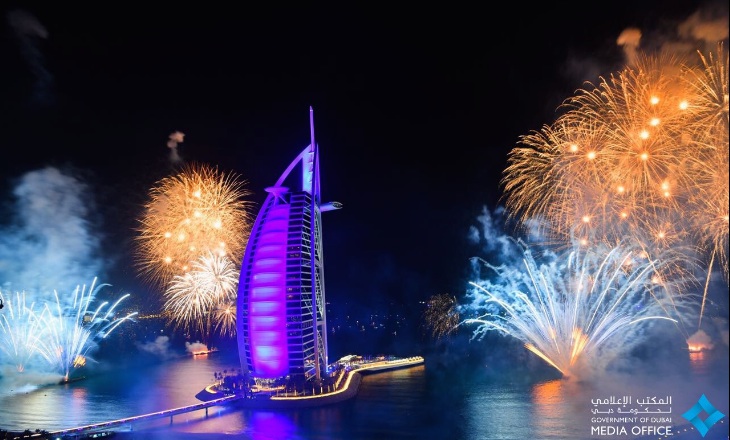 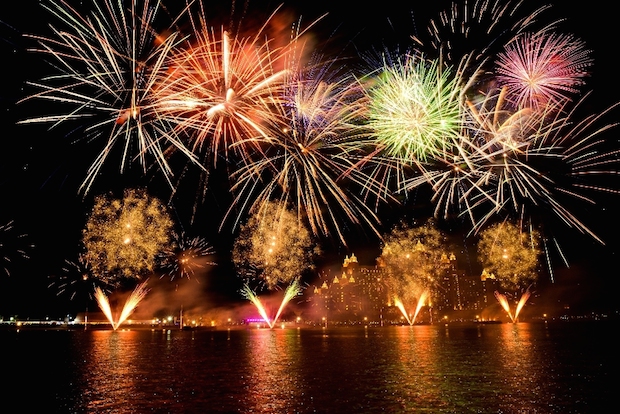 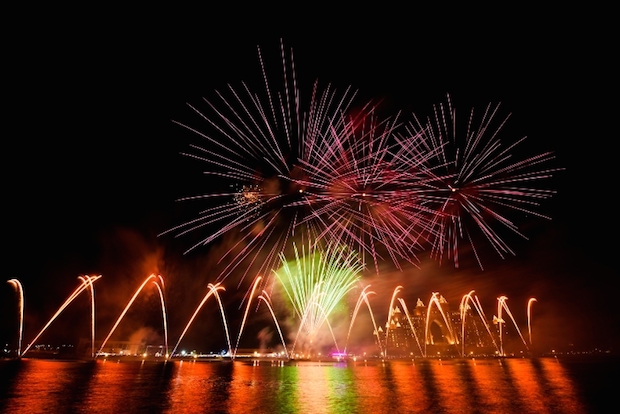