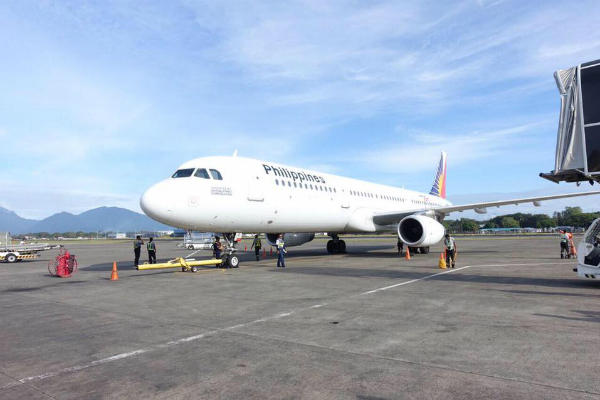 Philippine Airlines (PAL) has announced plans to suspend flights from Manila to Kuwait after the Philippine government enacted a work ban.

The “total ban” came into effect on Monday, February 12, after several instances of Filipino workers being abused in Kuwait were highlighted by authorities, including the murder of a maid found in an apartment freezer.

PAL has since been repatriating hundreds of illegal workers from Kuwait for free under the instructions from President Rodrigo Duterte after the Gulf country announced an amnesty period.

The airline said it would stop flights between Manila and Kuwait City from May 16 as they were no longer economically viable due to a slowdown in travel.

However, it noted that “difficult market conditions” existed even prior to the ban and with the repatriation of hundreds of workers now complete it would stop serving the route via PR668 and PR669.

“With the repatriation effort now complete, the ongoing slowdown in OFW travel to Kuwait has made regular operations economically unsustainable, hence the need to suspend these flights to Kuwait until such time that market conditions on the route improve,” the airline said.

There are around 250,000 Filipinos working in Kuwait and two million across the Middle East.

PAL has given passengers with flights to and from Kuwait booked on and after May 16 the option of flying earlier, rerouting to Abu Dhabi, Dubai or Doha for an onward flight with another carrier or a full refund.

The carrier resumed flights to Abu Dhabi last year after suspending them due to insufficient demand.

PAL also flies fives times a week to Dammam, daily to Dubai and Riyadh and thrice a week to Jeddah.

The Philippines and Kuwait are still negotiating a labour deal necessary for the former to lift its work ban.