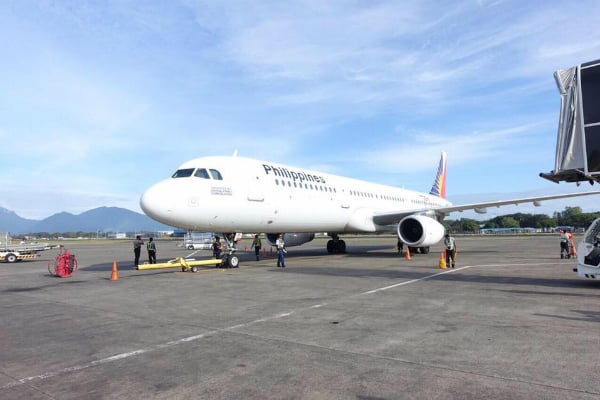 Philippine Airlines (PAL) has announced the resumption of flights from Manila to Abu Dhabi citing increased demand after it suspended the service this month.

The carrier said in May that flights between the two cities via PR656/657, which flies on Tuesdays, Thursdays and Saturdays, would be suspended from July 8 due to “operational adjustments”.

It confirmed last week that flights would resume on October 31, citing increasing demand.

“By the end of the year, the flag carrier shall provide a bi-class service (business and economy) across all its Middle East routes providing passengers on board amenities, free baggage allowance, comfort, convenience and inflight entertainment,” the airline said.

Philippine low cost airline Cebu Pacific also confirmed in May it was be suspending flights from Manila to Kuwait, Riyadh and Doha due to a “substantial over supply of seats”.

The carrier has yet to confirm if or when the services will resume.