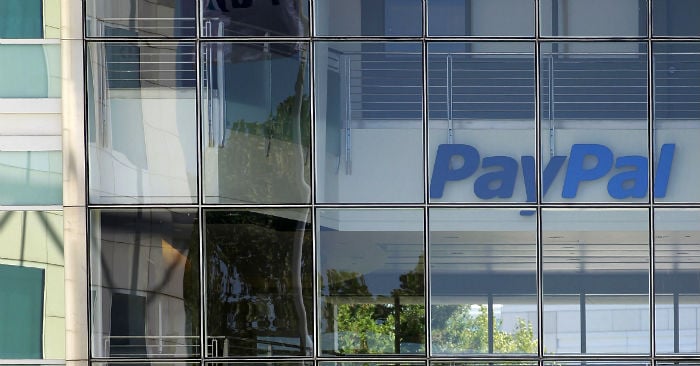 Online payment provider PayPal has announced the launch of its first Middle East and North Africa (MENA) office in Dubai to expand its presence in the region.

The company, which now operates in seven local markets, has one million customers in the region and a five per cent marketshare of the region’s e-commerce industry – which was estimated to be $9 billion in 2012.

It also has “hundreds” of merchants in the region, including Emirates Airlines, Souq.com and Namshi, but plans to increase that number to 25,000 by 2050, said Elias Ghanem, managing director of PayPal MENA.

The company is also hoping to attract more of the Middle East’s 110 million internet users and 290 million mobile subscriptions.

“With the region’s e-commerce market projected to grow to $15 billion by 2015, we hope to double our marketshare to 10 per cent in the next three years,” he said.

PayPal, which operates in 190 markets around the world, made $4.4 billion in revenues last year, and has an 18 per cent share of the world’s e-commerce market.

“We don’t have any competitors across the world,” said Ghanem. “We don’t consider banks or Visa, MasterCard as our competitors since we work along with them.

“The only competitor we have in the MENA market is cash on delivery (COD). Over 80 per cent of e-commerce in the region is done through COD, mainly because of lack of trust. We have to change that,” he added.

PayPal has never been hacked since it began in 1998, and the fraud rate is much lower than any other e-payment gateway, stated Ghanem.

“We add an additional PayPal layer of security along with the existing ones put in by the merchant to ensure that all the information is safe,” he said.

Along with its regional launch PayPal also announced a partnership with logistics provider Aramex, to support its Shop and Ship service.

“Many of the US sites presently block Middle East cards, but we hope to solve that problem through PayPal. Through our agreement with Aramex, consumers will also be able to have all their products shipped to the region,” said Ghanem.