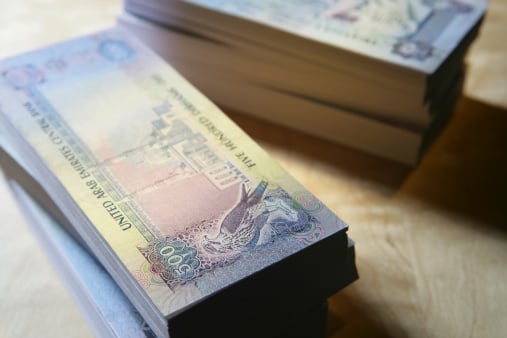 Private equity firm Ardian was in talks to buy PE fund stakes worth more than $2 billion from the investment vehicle of the Abu Dhabi government, Bloomberg reported on Monday, citing sources.

Paris-based Ardian, formerly known as Axa Private Equity, has made a bid on portfolios that Abu Dhabi Investment Authority (ADIA) is looking to sell, the news agency quoted two people with knowledge of the deal as saying.

The sources told Bloomberg the offer by Adrian for the portfolio consisting mostly of buyout fund stake had come before ADIA, the sovereign wealth fund owned by Emirate of Abu Dhabi, could start a formal sale process.

Both Adrian and ADIA could not immediately be reached for comment outside of regular business hours in the UK.