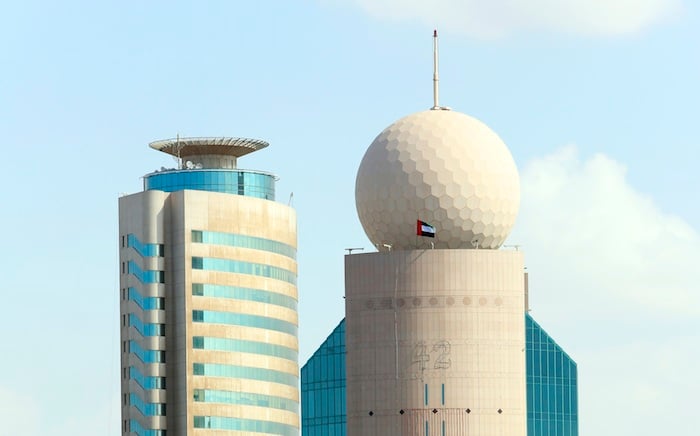 Pakistan expects Etisalat to soon settle the $799 million it owes from a 2006 investment in the country’s former telecom monopoly, the finance minister told Reuters.

Settlement would provide vital funds for the cash-strapped government.

Etisalat, the United Arab Emirates’ largest telecom operator by revenue and subscribers, led a consortium that bought a 26 per cent stake in Pakistan Telecommunication Co (PTCL) for $2.6 billion.

But Etisalat, which also obtained majority voting rights in PTCL, withheld $799 million it owes on the deal because of Pakistan’s failure to reassign ownership of 3,248 properties to PTCL as per the sale agreement.

“The release of funds is expected shortly,” Ishaq Dar, Pakistan’s finance minister, told Reuters in an emailed response to questions.

PTCL is still due 31 properties, but these are unlikely to ever be transferred due to various reasons including legal impediments, Dar said.

This leaves Etisalat with two options – to surrender PTCL’s right to these properties and reduce the amount the UAE operator owes Pakistan by their combined agreed value, or withhold the same amount until it receives titles to these properties.

Dar ruled out taking punitive action against Etisalat to try to force the company to pay, while Etisalat did not respond to repeated requests for comment regarding Pakistan.

Etisalat paid an initial $1.8 billion for the PTCL deal and was to pay the remaining $799 million in six twice-yearly instalments of $133 million.

Etisalat owned 90 per cent of the acquiring consortium, giving it a 23.4 per cent stake in PTCL. The consortium’s bid was $1.2 billion more than the next highest offer and in 2012 Etisalat took an impairment of $645 million on PTCL, whose current market value is $1.12 billion, Reuters data shows.

The minister said the government was considering a so-called “tax rationalisation”, which would likely cut the tax burden on telecoms, to bolster consumption of services.

Pakistan’s telecom sector paid $1.23 billion in taxes on revenue of about $4.4 billion in 2012-2013, Dar said, making it the second largest contributor to tax revenues.

Dar said rising broadband and data use would enable annual telecom revenue to top $11 billion within a decade.

In April, Pakistan raised $903 million in an auction for 3G mobile phone networks, plus $210 million for more advanced 4G spectrum. These will allow mobile companies to launch broadband services.

“Rationalised tax levels are predicted to have a stimulator effect on subscriber penetration and service usage,” Dar added.

“Our inclination is to enable more usage and penetration to help the sector earn more so it can contribute more to the exchequer.”