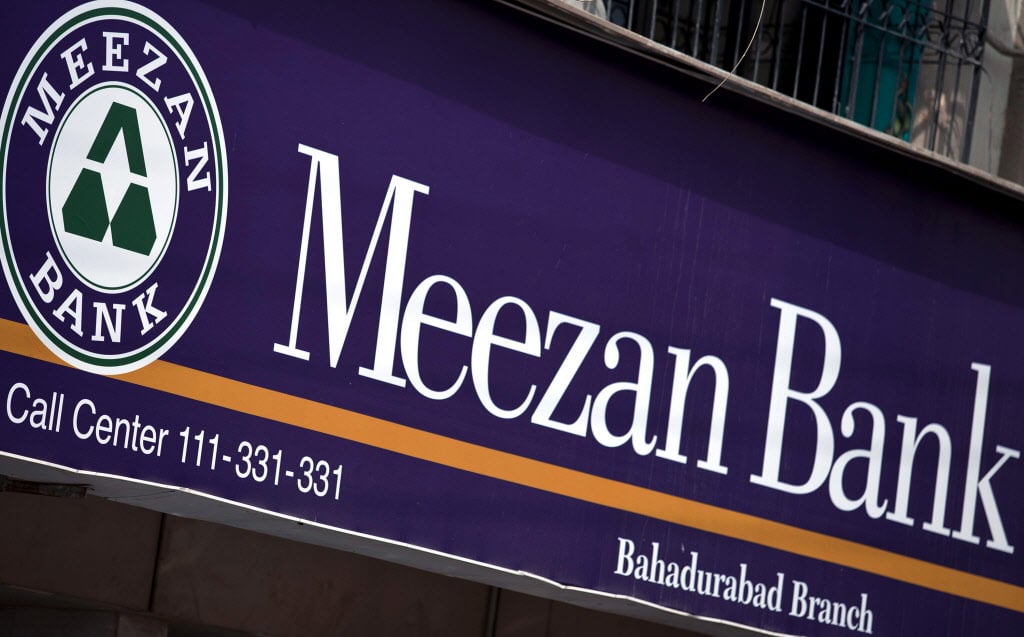 Kuwait’s Noor Financial Investment Co said the proposed sale of its stake in Karachi-based Meezan Bank had been blocked by Pakistan’s central bank, which felt the prospective buyer had not met its standards for suitability.

Ownership of Meezan Bank, Pakistan’s first and largest full-fledged Islamic lender, may be a sensitive issue for regulators as they seek to develop Islamic banking in the country.

In a bourse filing on Sunday, Noor Financial said the prospective buyer would continue to seek approval from the regulator, with the offer set to expire on April 15.

Little is known about the prospective buyer, identified only as Vision Financial Holdings Ltd in a separate filing by Meezan Bank.

Last December, Noor Financial said it planned to sell its 49.1 per cent stake in Meezan for $190 million and expected to book a $24 million profit.

Regulators are stepping up their efforts to develop Islamic banking in Pakistan, aiming to double the industry’s branch network and reach a 15 per cent share of the banking system by 2018.

As of December, Meezan Bank had a network of 351 branches and held assets worth 329 billion rupees ($3.3 billion), a 20 per cent increase from a year earlier.

There are five full-fledged Islamic banks and 14 Islamic windows in Pakistan, with several looking to grow or spin off their existing operations while new entrants are also expected.

Last month, Meezan Bank said it was in talks to buy the Pakistan operations of HSBC Bank Middle East, a 10-branch business which the British lender has been trying to sell for the past two years.

Pakistan’s MCB Bank plans to take a 55 per cent stake in Islamic lender Burj Bank, alongside an additional investment by the private sector arm of the Islamic Development Bank.

That deal, which still requires regulatory approval, would involve the sale of Bahraini Bank Alkhair’s 36.9 per cent stake in Burj Bank, which it classified as held-for-sale in June 2012.