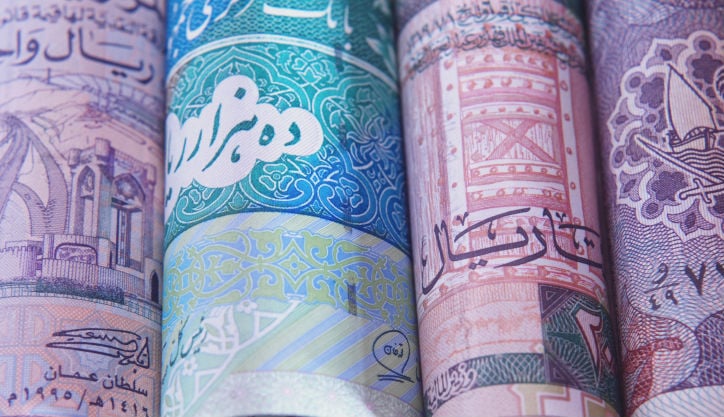 Over 60 per cent of employees in the MENA region are dissatisfied with compensation levels in their current jobs, according to a new poll by Bayt.com.

However, the ‘Work Satisfaction in the MENA’ survey found that 58 per cent of employees in the region are satisfied with their current employment, with 27 per cent of them being ‘very satisfied’.

Seven out of 10 like the company that they work for, while eight out of 10 are proud of their employer’s brand. While 94 per cent said that their job is meaningful to them, 90 per cent claim that they are loyal to their company.

While 32 per cent of the respondents claimed that the thing they would most like to change about their job is their salary, 23 per cent said that they would like to alter their roles and responsibilities and 20 per cent hoped to change their training and development path.

“There is a general level of satisfaction with their employment situation amongst the majority of people across the MENA region, though there are clearly areas in which employees wish their company would improve,” Suhail Masri, VP of Sales, Bayt.com said in a statement.

“These seem to be mostly incentive-based, which suggests companies looking to reduce churn should consider more training and motivation schemes for their staff,” he said.

According to the poll, 83 per cent of the respondents feel challenged in their current position, with 74 per cent claiming that their job stresses them either occasionally or most of the time.

Data for the poll was collected online from September 13 to October 29, 2012, with 13,655 respondents covering 12 countries in the MENA region.