Over 40? Boost Your Career Through Plastic Surgery - Gulf Business 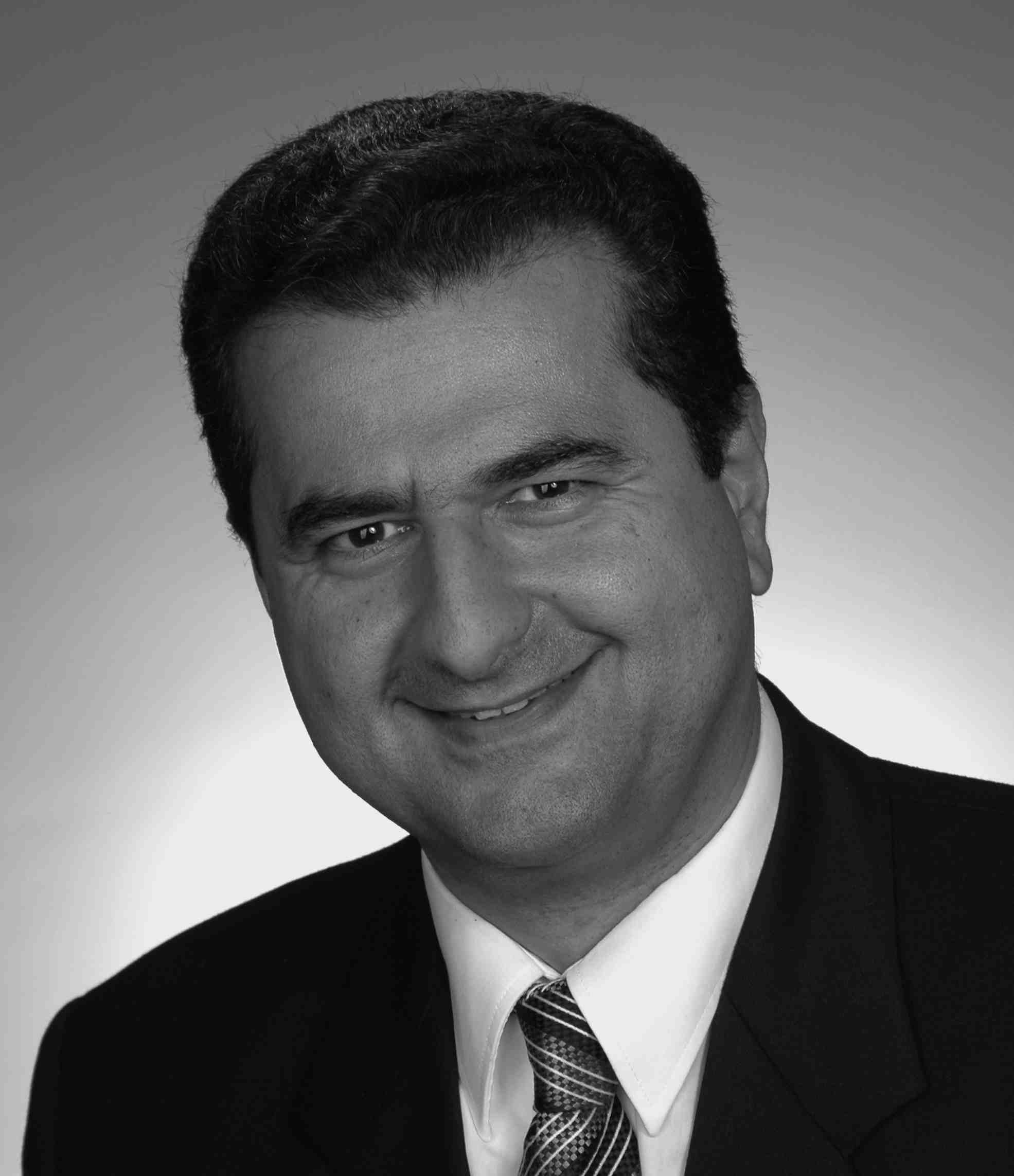 Beauty sells. It’s a truth that not all of us are willing to accept. We are attracted to the attractive, and not just when it comes to affairs of the heart.

As a plastic surgeon with 22 years of experience, having performed more than 30,000 procedures, I have come to see a growing trend in people consulting me in order to improve their appearance, especially for their professional career.

A corporate personality needs the corporate look, and as younger executives fire themselves up the career ladder, those in their mid-forties are looking at themselves more critically and choosing to enhance their appearance in order to compete.

There is no male/female divide on this. Both executive men and women over 40 years of age are requesting treatments at my clinic – whether that is a lid lift, face lift, or a lipofilling of the face. The procedures vary, but the desired result is the same – to look good and to look younger.

There is a lot of research on this and it is a proven fact that beauty sells.

A Yale study found that, in the US in particular, good-looking workers earn a lifetime total of $230,000 more than those with below-average looks, while attractive men earn nine per cent more than unattractive men.

In an article for the December 2011 issue of Psychological Science, Margaret E. Ormiston, assistant professor of organisational behaviour at London Business School, along with Elaine M. Wong and Michael P. Haselhuhn of the University of Wisconsin-Milwaukee, examined pictures of CEOs and found that there was a correlation between performance and facial structure.

Their article, ‘A face only an investor could love: CEOs’ facial structure predicts their firms’ financial performance’, showed that CEOs with wider faces have better-performing companies than CEOs who have longer faces.

The 2011 book Beauty Pays: Why Attractive People Are More Successful, written by Daniel Hamermesh, an economist at the University of Texas, says that attractive people are hired sooner, get promotions more quickly, and tend to achieve higher ranking in their companies.

For Hamermesh, it is less about the looks but more about the fact that attractive people have higher self-esteem.

In Dubai, executives are seeing that having a small procedure to improve their appearance can help them a lot to boost their self-confidence and garner professional growth.

Recently, I had a patient who was doing really well in her sales career. Then, she began to notice that her boss was not sending her out to meet with clients as often. Since the product they were selling was targeting the youth, her boss told her that it was important for the firm to present a youthful image.

We performed an aesthetic procedure to improve her appearance and as a result she not only looked more attractive but also more dynamic and self-confident. Eventually those improvements led to a recovery of her previous sales performance and standing in the company.

Appearance sells and this is the reason why more and more executives and top sales people consider plastic surgery treatments.

Dr. Afschin Ghofrani is a German board plastic/aesthetic surgeon and hand surgeon. He is the owner and medical director of the Aestheticon Clinic in JLT Dubai. For more information, visit www.aestheticon.ae