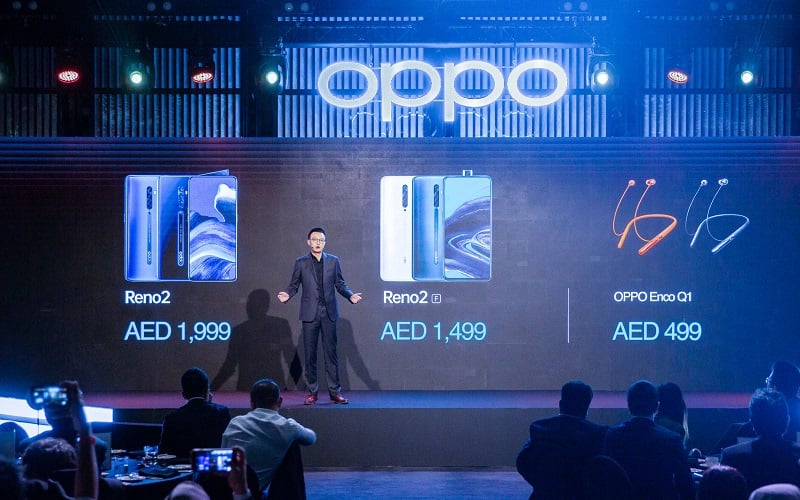 Chinese smartphone maker OPPO has launched its new Reno2 Series in the UAE following a massive campaign that included taking over the facade of the world’s tallest building in Dubai, Burj Khalifa.

Featuring a shark fin pop-up camera with a 48MP primary lens, the device offers a 5x hybrid zoom and an ultra-wide angle lens. 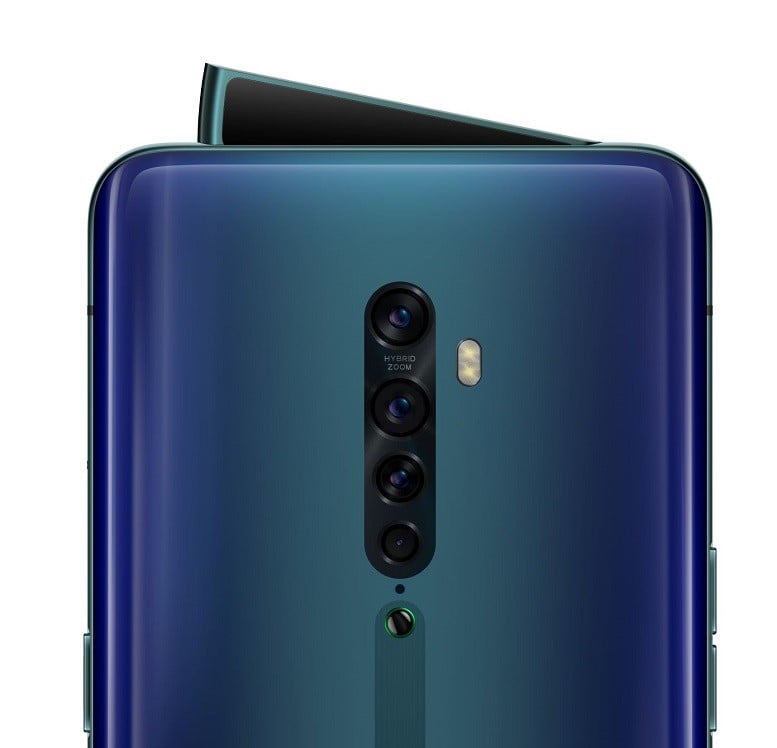 Featuring a 6.5-inch AMOLED screen, the Reno2 runs on the latest version of Android Pie 9.0 and comes with a fast-speed charging technology.

Available in two colours – luminous black and ocean blue with 8GB RAM and 256GB RAM specs in the UAE, the device will be available from October 30, starting at Dhs1,999. 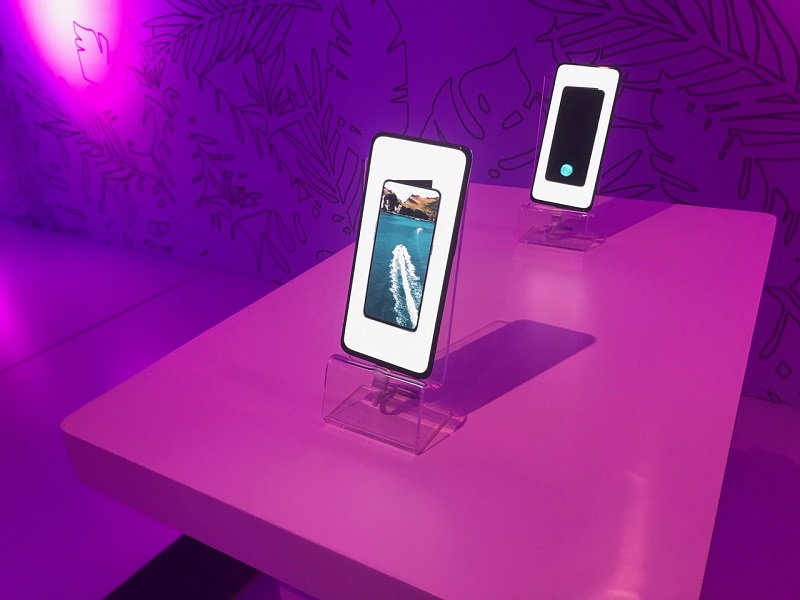 The company said it will also offer Reno2 users a free one-time screen replacement in the first six months after purchase, plus either an extended warranty or back cover replacement. 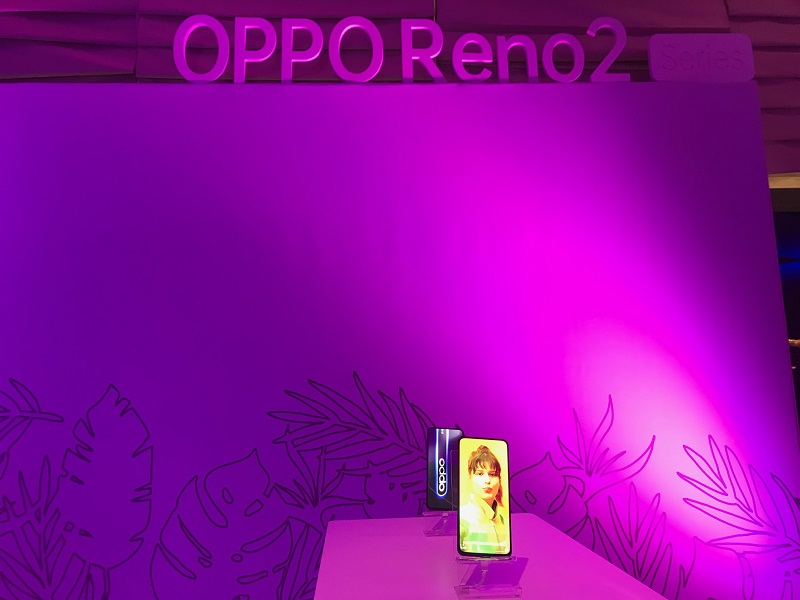 Along with the device, OPPO also launched its new Enco wireless noise-canceling headphones, priced at Dhs499.

Ethan Xue, president, OPPO MEA, said: “The Reno2 series is the second range of premium products we have launched in the region in line with our strategy to build a high-end brand.”

OPPO is looking to grow its presence in the regional market – especially in the UAE and Saudi Arabia – by focussing on the premium end of the smartphone segment because of the strong demand and the saturation in the market, explains Fadi Awni Abu-Shamat, director of Strategy and Planning (MEA) at OPPO.

“We are looking to achieve that by being the first in the market. For example, OPPO was among the first to launch the 5G handsets in the UAE market. The second thing is that we use a mix of enhanced channels. And we focus a lot on marketing to differentiate ourselves.”

Looking ahead, he said the market will centre around 5G devices.

“5G is the way to go. We believe that 5G will change the way that consumers will interact with the phones. It’s not only about speed, but it’s a different way of interacting with the phone,” Abu-Shamat added.