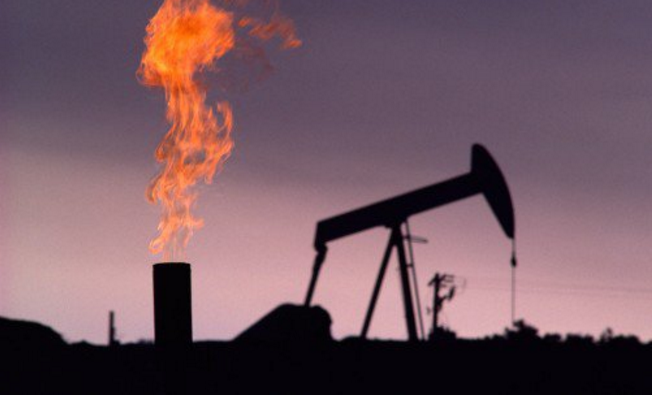 The Organisation of Petroleum Exporting Countries has estimated that oil prices will reach $70 per barrel by 2020 to mark a gradual recovery from current levels.

Brent crude prices fell from $110 per barrel in mid-June last year to less than $37 in December, dipping to an 11-year low.

In its World Oil Outlook report, OPEC said that it expected oil prices to rise gradually from next year but warned that the share of its members might shrink as a result of increasing competition. The cartel currently accounts for 30 per cent of the world’s oil production.

The report said demand over the medium-term was slightly optimistic. The group estimated oil demand to grow to 97.4 million barrels per day in 2020, up from 91.3 million bpd in 2014.

The report also predicted that shale oil production from the United States could slow considerably next year due to low prices. Shale is only viable to produce if oil sells at a certain price and OPEC members have maintained their output, hoping to retain marketshare.

A slowdown in emerging economies continued to be a blot in its future, the report said.

The fall in prices has slowed growth in most oil producing countries. It has also led to cancellation of projects worth $200bn and nearly 150,000 jobs were cut since mid-2014, the report said.

The group also noted an overall fall in spending on exploration and production but said that such cuts might eventually help push up supply at a later stage.