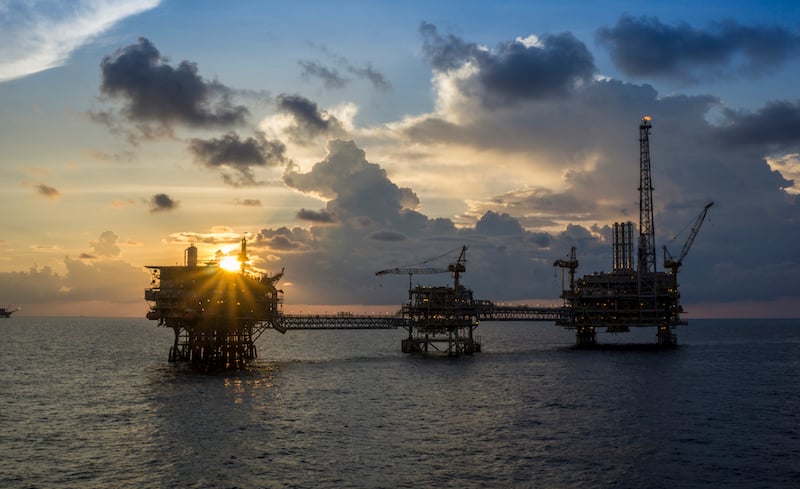 OPEC is considering pushing forward a meeting initially scheduled for March, according to Algeria’s energy minister, after oil prices slumped on concern that the spread of coronavirus would hurt oil demand.

Mohamed Arkab said the producer group’s meeting scheduled for March is likely to be moved to February, the Algerie Presse Service reported. A decision may be taken “in the coming days,” he said.

The Organization of Petroleum Exporting Countries is trying to meet as early as next week, a delegate from the group with knowledge of the discussion said, asking not to be identified because the matter is private.

Another delegate said the talks were at an informal stage, while several other delegates said they were unaware of any discussion to bring forward the meeting date. OPEC and its allies are set to meet March 5-6 to discuss the future of oil-production cuts that expire at the end of March.

An outbreak of the pneumonia-like illness has left over 7,800 people infected and over 170 dead since the first case was reported on December 30 in Wuhan, the capital of China’s Hubei province. As airlines across the globe suspend flights to China, oil prices slumped, adding to the pressure on OPEC and its allies to extend or deepen the group’s oil-production cuts.

Brent crude has dropped more than 10 per cent this month even after the US killed a key Iranian general and Libya’s oil production was cut to near zero following a blockade of the nation’s ports that virtually halted exports. Saudi Arabia has said it’s “closely monitoring” the effect of the virus on the oil market.