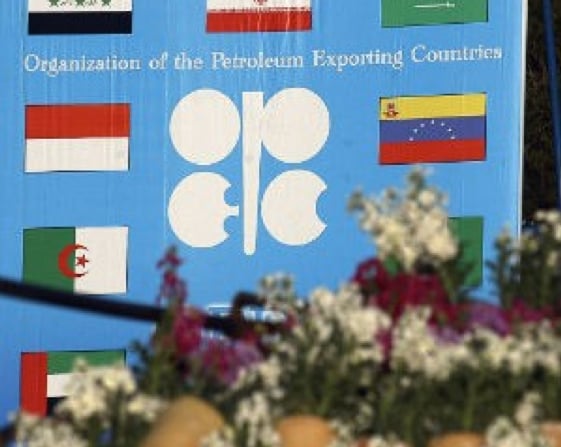 The news comes as an executive at one of Russia’s largest producers, Lukoil, said he was not opposed to joining the cartel in cutting output.

“It is crucial that all major producers sit down to come up with a solution to this. The market needs to see inventories come down to levels that allow prices to recover and investments to return,” El Badri said in a speech at London’s Chatham House, according to the Financial Times.

He warned of the impact on investment into new production should oil continue on a slide that has seen prices drop 70 per cent in 18 months.

Since the start of the year alone, prices have declined 15 per cent to around $30 a barrel, impacting global stock markets.

OPEC leader, and the world’s largest oil producer, Saudi Arabia has stuck with its policy of maintaining high output to hurt higher cost oil producers. However, the country previously indicated it would consider cutting production if the largest producers outside the cartel did the same.

On Monday, the vice president of Russia’s second largest producer Lukoil said he would not oppose joining output cuts if the Russian government backed them.

“In my opinion, if such a political decision is taken, Russia should jointly work with Opec to cut supply to the market,” Leonid Fedun told Tass news agency. “It’s better to sell one barrel of oil at $50 than two barrels at $30.” 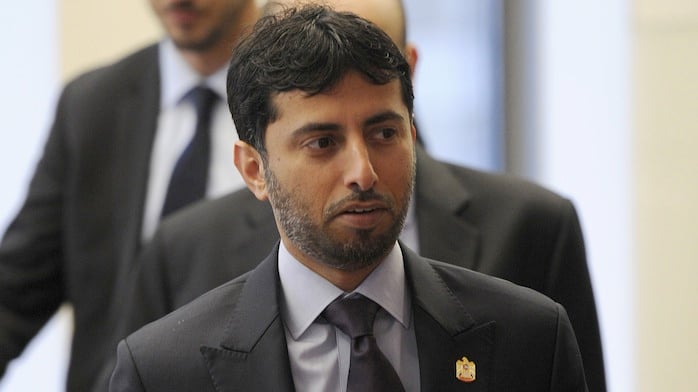 UAE Says No Need For Emergency OPEC Meeting, Market Will Fix Itself