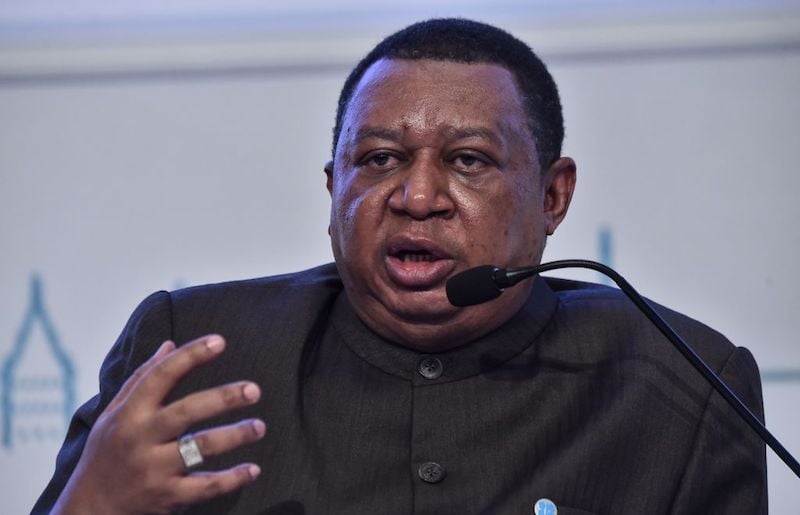 OPEC is cautiously optimistic that the worst of the oil crisis triggered by the coronavirus pandemic is over, said the group’s top official.
The outlook for the market in the second half of the year is starting to look more encouraging as the global economy recovers, said Mohammad Barkindo, secretary-general of the Organization of Petroleum Exporting Countries. The cartel and its allies are rapidly implementing their production cuts, he said.

“Here at OPEC we remain cautiously optimistic that the worst is behind us,” Barkindo said in a Bloomberg television interview from Vienna on Friday. “What we saw in April was extraordinary” but the group’s members “rose to the challenge.”

OPEC+ will look at all options when it meets again in June, Barkindo said. The 9.7 million barrels a day of production cuts that started on May 1 are due to gradually taper after two months. It’s premature to say whether the group could decide to change this plan, he said.

The cartel will consider the state of the global economy, the strength of the recovery in oil demand and the status of the coronavirus pandemic in its discussions, Barkindo said.

“The outlook for the second half of the year is beginning to look encouraging and positive that there will be a rebound,” he said.

The group’s member have been rapidly implementing their cuts, the secretary-general said. Combined with additional voluntary curbs for June announced by Saudi Arabia, the United Arab Emirates and Kuwait, plus reductions in other countries including the US, total global supply will drop by as much as 17.2 million barrels a day, he said.