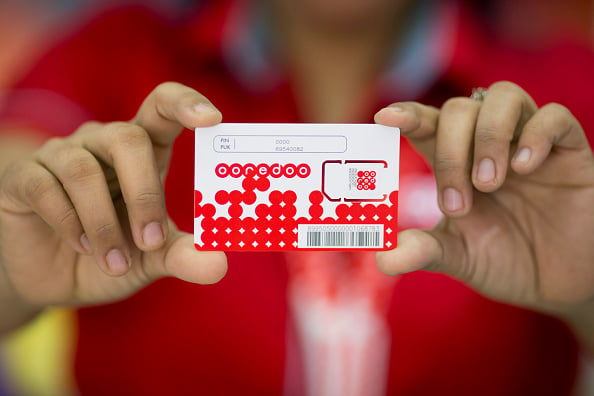 Ooredoo Qatar has accused the country’s communications regulator of a conflict of interest after it released a report stating the telecoms operator had engaged in uncompetitive practices that were damaging to the economy.

In a lengthy statement, Ooredoo said the Communications Regulatory Authority’s (CRA) formal decision, released earlier this month, contained “grave errors” and dismissed claims it had damaged the economy as “superficial”.

On September 8 the regulator issued a 41-page document stating the telco had failed to grant Qatar National Broadband Network (QNBN) or rival Vodafone access to its ducts for installing fibre.

The authority argued Ooredoo had damaged competition and maintained artificially high prices for consumers, even going as far as estimating potential damage in GDP and per capita terms.

Ooredoo was ordered to setup a QAR15m ($4.1m) ‘performance bond’ with a Qatari bank as a guarantee of compliance with all obligations of its fixed service licence.

In the statement sent to Gulf Business, Ooredoo said it had been “fully cooperating” with the CRA in sharing its mobile sites with Vodafone and opening its ducts network to QNBN in recent years.

“We are a responsible organisation that abides by the rules. However, for the good of the people, the industry and Qatar’s vision for growth, it is essential for all parties to do the same.”

The operator said a final agreement with the CRA was expected soon but it felt compelled to “make the facts public”.

It claimed the authority had inserted modifications into a Reference Infrastructure Access Offer, to provide fair and non-discriminatory access to its ducts, without its consultation that were against Qatar’s laws and licences and could have impacted services and exposed its network to mismanagement.

Ooredoo also said the current order was not balanced and favoured competitors by excluding its technical standards, requiring the company to bear the full cost of auditors, forcing it to offer access to ducts it doesn’t own and forcing it to provide services significantly below cost.

The report also failed to consider QNBN’s “illicit use” its infrastructure and the deliberate breach of an Infrastructure Access Agreement, Ooredoo argued, claiming breaches occurred on multiple occasions.

In addition, the operator said Vodafone Qatar and QNBN had not been compliant with the rollout requirements of their fixed licences, awarded in 2010 and 2012 respectively, and its own efforts in rolling out a nationwide fibre network had not been recognised.

“Ooredoo reiterates its belief that there is a conflict of interest in the CRA adjudicating commercial agreements relating to QNBN, which is affiliated to and ultimately operated by the CRA,” the operator said.

Government-owned QNBN was established in 2011 with a mandate to build a nationwide fibre network. The firm agreed to a non-binding deal to be acquired by Vodafone in late 2014 but this was later scrapped.