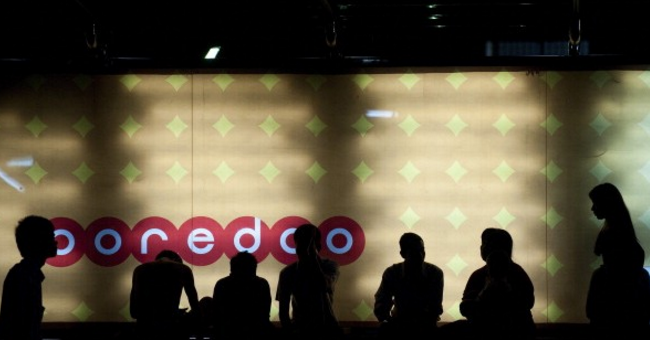 “Shutdowns across Asiacell’s network impacted active subscriber numbers and revenue. However, a number of areas were also liberated throughout the year with Asiacell beginning to see some return of revenue in areas such as Tikrit city,” the company said.

Net profit attributable to shareholders was flat at QAR 2.118bn from QAR 2.134bn the year before, despite a 551 per cent rise in the fourth quarter following a one-off customer acquisition in 2014.

Ooredoo said its net profit would have increased by 6 per cent excluding the foreign exchange impact.

The group reported a 3 per cent drop in annual revenue from QAR 33.2bn to QAR 32.1bn despite strong growth in local currency terms in Oman, Indonesia, Myanmar, Algeria, Kuwait and the Maldives.

The company’s board recommended a 30 per cent dividend or QAR 3 per share.