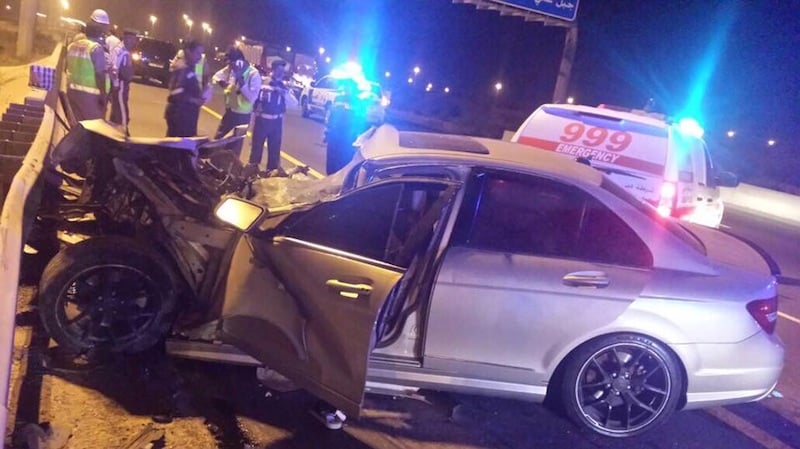 One person was killed and 14 others were injured in traffic accidents across Dubai in the three days since Friday, according to Dubai Police.

The driver of a car was killed when the vehicle collided with a truck on Emirates Road near Al Maktoum Airport on Friday. Three others also suffered moderate injuries.

Dubai Police director general of traffic department Brigadier General Saif Muhair Al Mazrouei confirmed that the accident, which took place at 3.30am, was caused when the car, which was overspeeding, hit the truck from the back.

Another cyclist was severely injured in Dubai Media City, when a Range Rover collided with the bike.

On Saturday, a pedestrian was injured when a car hit him behind the Iranian consulate on Al Wasl Road at 10.15pm, while a fifth accident on Sunday left eight people injured when two buses collided. 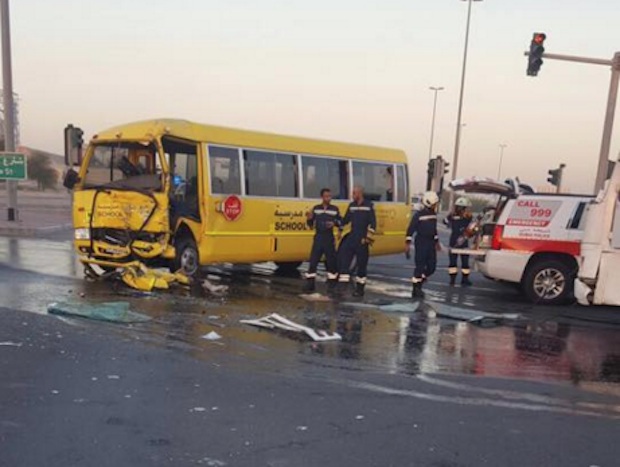 One of the bus drivers allegedly failed to stop at a red light signal and hit the other bus.

Dubai police have urged motorists to abide by the laws and traffic regulations and to avoid reckless driving during Ramadan.