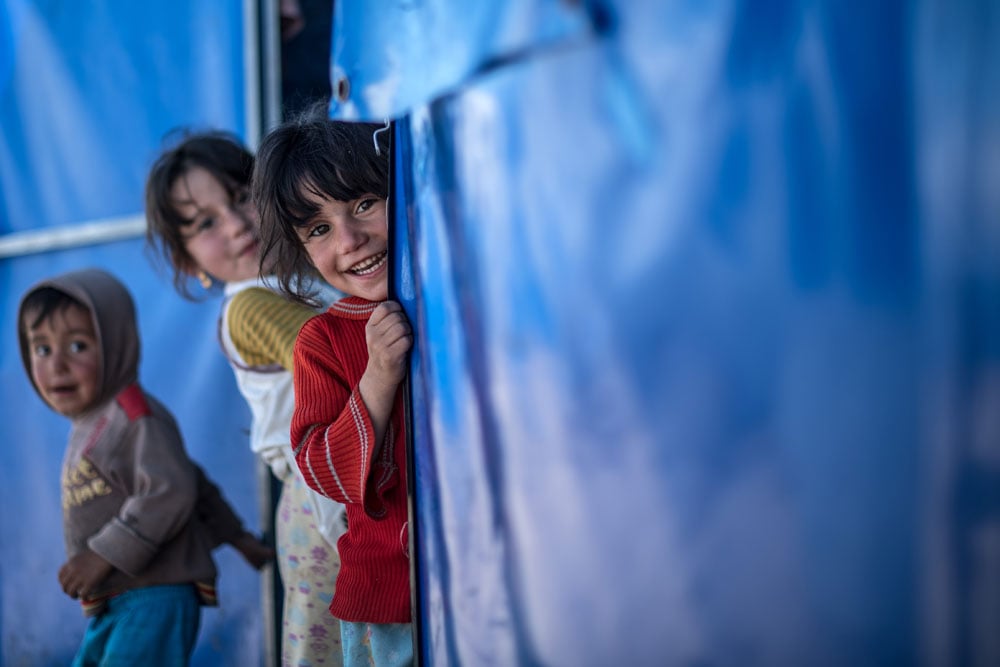 One in four children in the Arab world live in poverty, often deprived of life’s most basic necessities such as proper housing or safe water, according to a study released on Monday by the U.N. children’s agency UNICEF.

The analysis of 11 countries including Egypt, Iraq, Morocco and Yemen found 29 million children were living in poverty.

“When we talk about poverty we think about income … but for children it’s about things like having access to education, decent housing, quality health care, nutrition, water and sanitation,” Arthur van Diesen, UNICEF’s social policy adviser for the Middle East and North Africa, told the Thomson Reuters Foundation by phone.

The region is convulsed by conflict, Islamist militancy and mass displacement. In Yemen, suffering a humanitarian crisis unleashed by war, a child under five dies around every 10 minutes from preventable causes such as starvation, poor sanitation or lack of medical care, the United Nations has said.

Across the region, many of the poorest children are in rural areas, said Adel Abdel Ghafar, a political economist at the Brookings Doha Center think tank.

“Developing these areas would alleviate poverty and also stop the pressure because a lot of these people can’t find jobs, can’t find opportunities, then they move to a city and put further pressure on the infrastructure of cities,” he said.

The UNICEF study, the first to pull together data on child poverty across the region, found that lack of education is a key driver of poverty among the young.

“Children who live in households that are headed by an uneducated family member are twice as likely to live in poverty. One quarter of children aged 5 to 17 are not enrolled in school or have fallen two grades behind,” the UNICEF analysis found.

Abdel Ghafar said this creates a “the lost generation” of young people lacking the right skills for the workforce.

“What they suffer from now will have a carryover effect for the next decade or two,” he said.