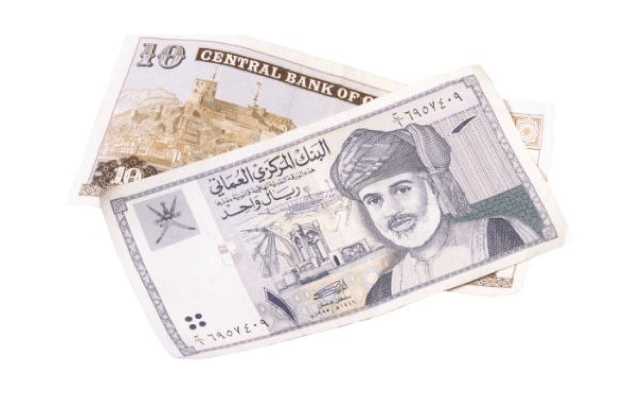 Members of Oman’s Shura Council are arguing for a restriction preventing expat employees earning less than OMR 600 ($1,558) a month from bringing their families to the country to be lifted, according to reports.

Times of Oman cited members of the country’s consultative assembly as saying lowering the minimum wage requirement would help the country’s economy.

Royal Oman Police brought in the OMR 600-restriction in September 2013.

“The parliament has forwarded some questions to the ROP on why a salary limit has been set. The ROP might have considered different aspects while deciding on the limit,” Majlis Al Shura member Rashid Al Shamsi told the publication.

“However, lowering down the salary limit for family status will help expats in Oman to bring in their families, which will boost spending and help the economy.”

The Shura member said expats would spend more in Oman if their family were with them, rather than remitting money to their home country.

The publication spoke to several local expat figures that supported the move. However, Competence HR general manager Tonia Gray said that lifting the restriction could place greater costs on employers in terms of health insurance, flights and education, which would not be welcome in the current climate.

The country has cut fuel subsidies and is also reining in public worker benefits to reduce spending.