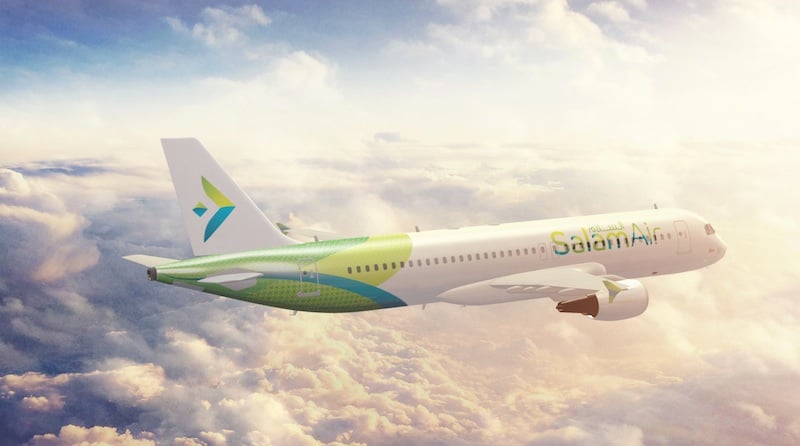 Oman’s low cost carrier SalamAir has announced it will begin flights from Muscat to Dubai International Airport from next Sunday.

The airline will begin serving the route with an A320 from October 8, adding to its existing service to the emirate’s second airport Dubai World Central.

All Dubai flights will then be rerouted to Dubai International from October 28.

The first flight from Muscat to Dubai International will depart at 9am local time and arrive in Dubai at 10:15am.

The return flight will leave Dubai at 12:15pm and arrive in Muscat at 1:30pm, according to the company’s website.

SalamAir’s other routes outside of Oman include Duhar, Jeddah, Karachi and Sialkot.

In interview prior to his departure, Bouteiller said the airline hoped to turn its first profit next year.

The airline has so far transported more than 380,000 passengers since beginning operations in January.