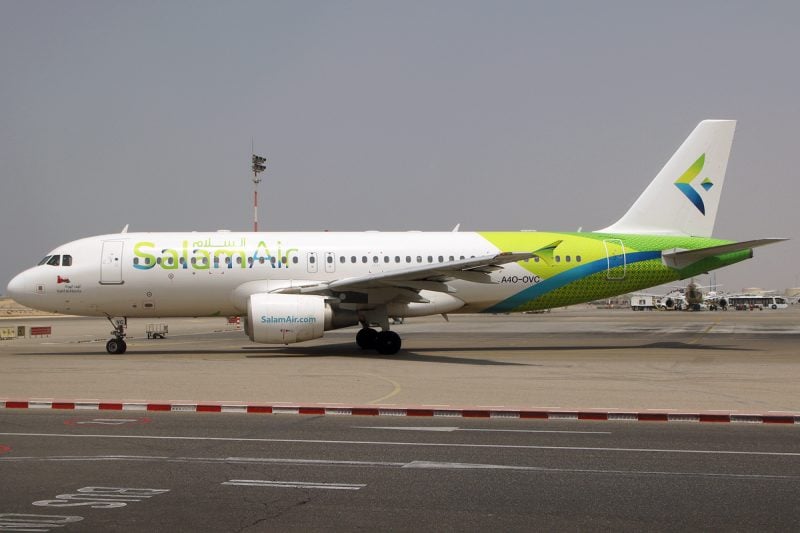 Omani budget carrier Salam Air is close to placing an order for two Airbus SE A321neo jets as it pushes ahead with expansion plans, according to people familiar with the matter.

The deal for the long-range A321LR planes, worth more than $250m at list prices, could be signed at the Dubai Airshow this week, said one of the people, who asked not to be named as the matter is confidential.

A spokesman for Salam Air, founded in 2017 and based in the Omani capital Muscat, said a plane purchase is “under process but has not yet been finalised.” Airbus declined to comment.

Salam Air plans to increase its fleet of seven Airbus A320 jets to 11 planes, eventually reaching 20 over the next five years, CEO Mohamed Ahmed said in an interview last month, adding that buying more aircraft from the European manufacturer would make sense.

The carrier is one of the few to offer connections between the southern Gulf and Qatar following the imposition of a Saudi-led blockade. It has facilitated trips by allowing passengers on connecting journeys to and from Doha to stay in the plane, reducing the wait to a maximum 40 minutes, Ahmed has said.

The LR version of the A321neo would allow Salam Air to extend the spread of its operations as it targets a network of 60 destinations.