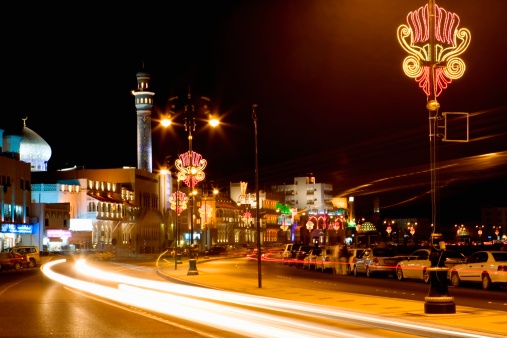 Oman’s central bank has granted Islamic banks a one-year relaxation of rules on the amount of foreign assets which they can hold, to give time for Islamic financial instruments to be developed domestically.

Under rules announced by the central bank in December, the two banks can hold no more than 40 per cent of their net worth in the form of foreign currency-denominated assets.

This threatens to hurt their profitability, however, because Oman has not yet developed a market in sukuk (Islamic bonds) or other sharia-compliant instruments which the banks could use to manage their liquidity.

“After that they can have local sukuk and they can be building local credits,” Zadjali said at a meeting of Arab central bankers and finance ministers in Dubai.

“It’s a definite period, it’s one year…until they set the client base.”

Oman’s first sovereign sukuk issue is expected in about a year; the finance minister said earlier on Tuesday that the issue would not occur within 2013.

The rules also state that Islamic banks are allowed to hold a maximum of 30 per cent of their net worth in sovereign sukuk, so pressure will remain on the industry to develop other rial-denominated Islamic products to manage liquidity.

Islamic banks in Oman have limited investment options partly because the country’s Islamic banking rules essentially ban the use of commodity murabaha, a common tool used by Islamic banks around the world to invest surplus funds.