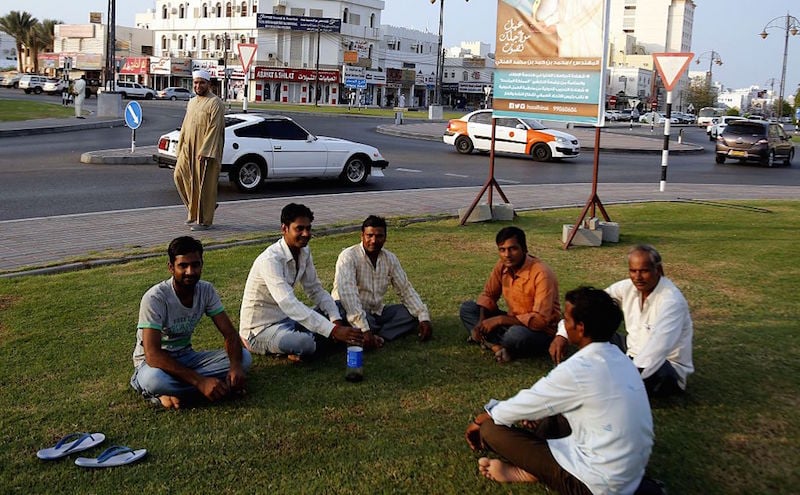 A total of 60,807 expats left Oman’s workforce between December 2017 and November 2018, following the implementation of an expat visa ban in the GCC state in January last year.

Meanwhile more than 64,000 jobs have been created for Omanis in the private sector in the 12 months since the implementation of the ban, local daily Times of Oman reported.

The Ministry of Manpower and the Public Authority for Manpower Register (PAMR) said 64,386 citizens were recruited by the private sector companies while 4,125 citizens were hired in the public sector during the year ended December 2018.

Authorities announced a six-month ban on hiring foreigners in 87 roles in late January under plans to create 25,000 jobs for Omanis. Sectors covered under the ban include IT, media, air traffic, engineering, accounting and finance, tech, insurance, marketing and sales, admin and HR.

The ban was then extended for a further six months from July 30, with sales and procurement, construction, cleaning, workshops, carpentry, aluminium blacksmiths and brick factory sectors also added to the list.