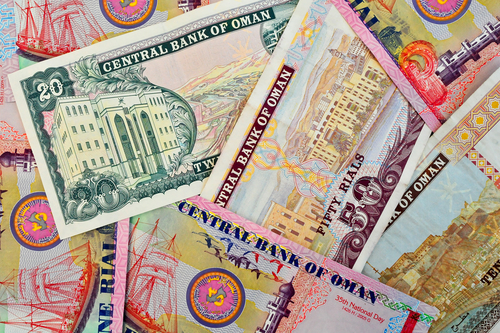 Oman’s central bank has stipulated that commercial banks’ loans to small and medium-sized firms must account for at least five per cent of their total loans, in a new rule aimed at easing unemployment, a circular showed on Thursday.

Supporting small firms is a key part of the government’s policy for tackling high unemployment, which has been the trigger for unrest in other parts of the Middle East and sparked small protests in Oman in 2011. Unemployment in the Gulf Arab country is running at more than 24 per cent, according to the International Monetary Fund.

“The lending of a licensed bank to SMEs shall not at any time fall below five per cent of its total credit portfolio,” the central bank said in a circular posted on its website.

“Banks shall achieve this target before the end of December 2014, planning for systematic progress. Banks, which have more than the stipulated share, shall not slip back and shall increase their credit further,” it said.

“Banks shall also note that going forward the central bank may consider raising the minimum target beyond five per cent,” the circular, dated May 6, said.

Banks in the small non-OPEC oil exporter will be required to report SME lending on a monthly basis, beginning from June 2013.

In February, Oman’s consultative Shura Council approved a much higher minimum wage and curbs on foreign labour. Oman is keen to move more citizens into private sector jobs in preparation for a fall in oil revenue, seen as possible later this decade.