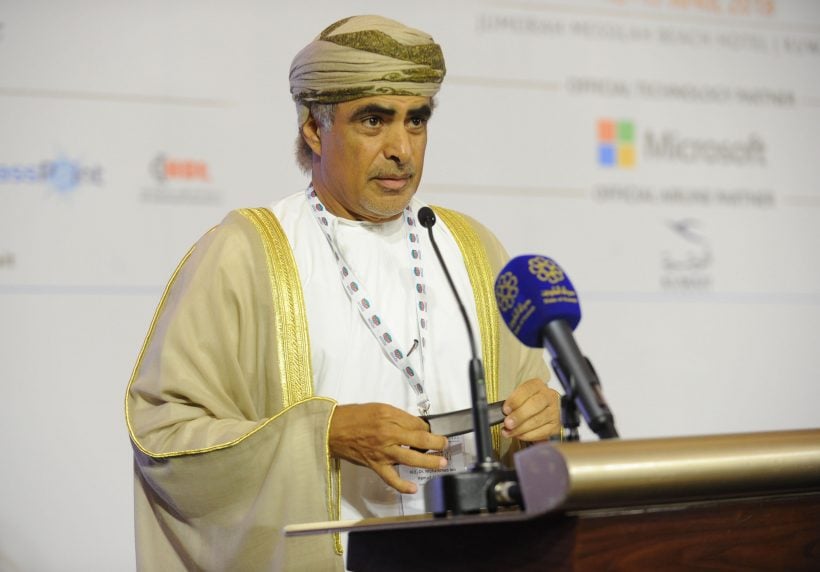 Omani Energy Minister Mohammed bin Hamad Al Rumhy said he expected global oil prices to stay in a range between $65 and $75 a barrel until the end of the year, the state-run Oman News Agency (ONA) reported on Saturday.

He was also quoted as saying Oman remained committed to the OPEC+ agreement until the end of 2019.

Under the accord reached in December 2018, members of the Organisation of the Petroleum Exporting Countries (OPEC) along with Russia and other non-OPEC producers – an alliance known as OPEC+ – agreed to reduce oil supply by 1.2 million barrels per day from January 1 for six months.

The OPEC+ alliance was formed in 2017. Since its inception, oil prices have doubled to more than $60 per barrel, mainly as a result of a series of production cuts by its members.

The official selling price (OSP) for Oman crude in May will rise by $2.50 to $66.98 a barrel, the highest in five months, Reuters calculations based on data from the Dubai Mercantile Exchange (DME) showed on Friday.

However, Saudi Arabia is having a hard time convincing Russia to stay much longer in OPEC-led pact, and Moscow may agree only to a three-month extension. Should Russia pull out of the latest deal on cutting output, oil prices would drop.

Separately, Al Rumhy said the Oman Oil Co was conducting a feasibility study regarding taking a 30 per cent stake in a new oil refinery project on Sri Lanka’s south coast.

The project will be Sri Lanka’s first new refinery in 52 years after Iran built a 50,000 barrel-per-day refinery near the capital, Colombo, to blend Iran light oils.