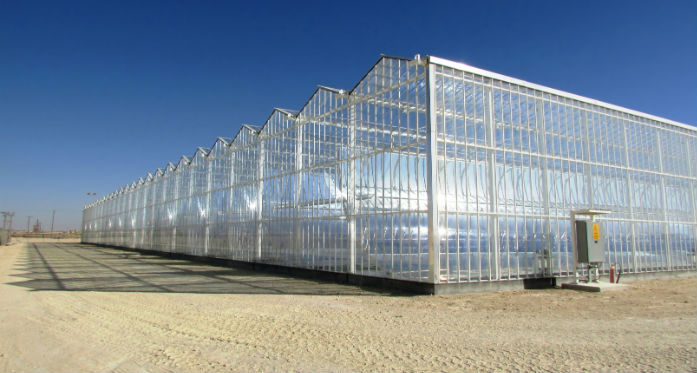 An Omani sovereign wealth fund and other investors are injecting $53 million into GlassPoint Solar, a California-based company which makes solar steam generators used to boost the productivity of oil wells.

Oman is an oil exporter but lacks the ample reserves of its Gulf neighbours, so it is eager to get more from its oilfields by pumping high-pressure steam into ageing wells.

At the same time, its ambitious industrial development plans promise to siphon off supplies of natural gas that would traditionally be used to generate the steam. It therefore plans to use solar power to produce steam.

Oman’s State General Reserve Fund (SGRF), Royal Dutch Shell and existing investors in GlassPoint will inject the money, which will be used to accelerate the deployment of solar steam generators, the U.S. company said in a statement.

“By diverting natural gas from oil production to power new industries, we believe this investment will have profound implications on the economy beyond the direct impact it brings to the oil and gas sector,” said the SGRF’s executive president Abdulsalam Al Murshidi.

GlassPoint quoted official Omani data as showing the country’s natural gas consumption rose to 39.1 billion cubic metres last year, with its oil fields accounting for 23 per cent of that amount.

The company estimated “enhanced oil recovery” operations would contribute nearly a third of Oman’s crude oil production in the next five years, and said its solar steam generators could reduce an oilfield’s natural gas consumption by as much as 80 percent.

GlassPoint, which has had a pilot steam generating project underway in Oman since late 2012, said it aimed to develop a solar manufacturing capability and local supply chain in Oman.

The company did not reveal the size of the stakes which investors were obtaining with the $53 million injection. The existing investors taking part in the deal are Chrysalix Energy Venture Capital, Nth Power and RockPort Capital.