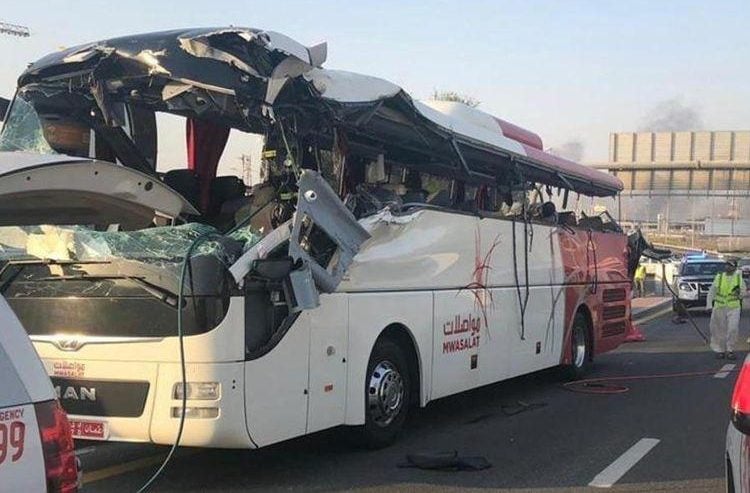 The Omani bus driver who was jailed over a bus crash in Dubai that killed 17 passengers has been released on bail.

In a brief statement on Twitter, the Omani embassy in the UAE said that the driver had been released until the next hearing – which is expected to take place in September.

“The embassy is pleased to inform that the Dubai Court of Appeal has agreed at this session to grant bail to Omani citizen Saeed Al Baloushi, driver of the Oman Transport Company bus, until the date is set for his next hearing,” it said.

It also appreciated the court’s decision.

The accident took place when the bus operated by Mwasalat, which was travelling from Muscat to Dubai, struck an overhead height barrier close to the Rashidiya Metro station on June 6.

The driver reportedly took a wrong left turn into a road not designated for buses. He admitted in court that he used a sun shade, due to which he missed the signboard.

The 53-year-old driver was charged last month with causing the wrongful death of 17 passengers and injuring 13 others. He was sentenced to seven years in jail and ordered to pay Dhs3.4m in blood money to the families of the victims.

Along with the prison term, the accused has been ordered to pay a fine of Dhs50,000 by the Dubai Traffic court. His licence has been suspended for one year and he will be deported after serving the term.