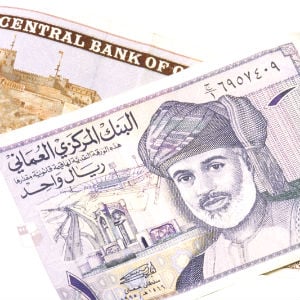 Oman will continue spending heavily on job creation for its citizens this year, Finance Minister Darwish al-Balushi said on Wednesday at a news conference on the 2013 budget.

He did not specify how large 2013 spending on jobs would be.

As previously reported, the budget plan envisages spending of OMR12.9 billion in 2013, up nearly 30 per cent from the 2012 plan. Last year’s actual spending was about OMR13 billion, because of outlays on development projects.

Last year’s budget envisaged revenues of OMR8.8 billion and an average price for Oman’s oil of $75 per barrel. But because oil actually averaged $109 last year, revenues came in at about OMR14 billion, giving the government a surplus of about OMR1 billion, Balushi said on Wednesday.

He said that surplus would be used to cover part of any deficit this year. The 2013 budget envisages a deficit of roughly OMR1.7 billion, based on an average oil price of $85.

Balushi also said Oman’s break-even oil price, the level it would need to balance its budget, would be $104 this year.