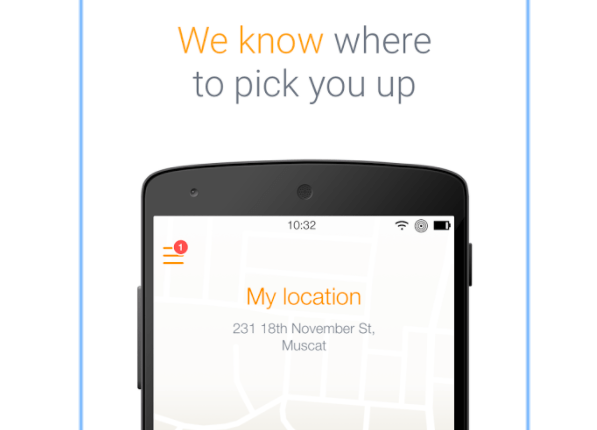 Authorities in Oman have reportedly suspended the local equivalent of ride hailing apps Uber and Careem.

Times of Oman cited a company spokesperson as saying OTaxi, which was developed by a group of Omanis in 2014, had been suspended.

The spokesperson said the company had been permitted from operating until it had acquired proper authorisation from the Ministry of Transport and Communication.

OTaxi offered ride services via its app allowing users to hire a driver, see the car’s location and be notified upon its arrival.

After arriving at their destination they would then receive an electronic receipt confirming the cost of the ride, which was paid via a registered credit or debit card.

Around 100 drivers in the Muscat area were registered on the service.

“We will surely comply with the orders of the ministry, and we have done so already, as we immediately suspended our application,” the spokesperson said.

The team behind the app is now in the process of acquiring authorisation from the ministry.

Both Uber and Careem do not operate in Oman due to transport laws that prevent the use of private cars to ferry passengers.

The transport ministry has awarded licences to Mwasalat and Marhaba for on-demand services, with the former set to introduce meters to the sultanate’s taxis for the first time this year.

Uber and regional rival Careem have fallen foul of regulators in other markets with both companies temporarily suspending service in Abu Dhabi last year after drivers were detained.