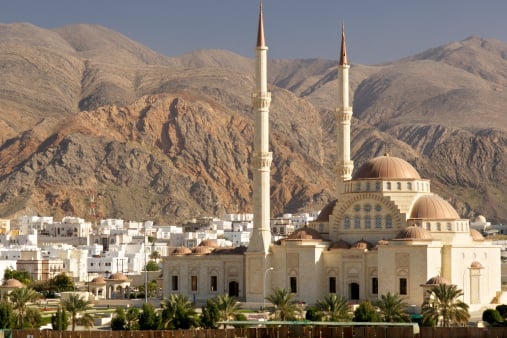 Oman plans to sell its first sovereign Islamic bond, an issue of OMR200 million ($520 million) of sukuk, through a private placement and will launch subscriptions soon, an Omani official was quoted as saying on Monday.

Tahir Salim al-Amry, director-general of treasury and accounts at the Ministry of Finance and head of the committee arranging the issue, told the Times of Oman that it had received in-principle regulatory approval and was now in advanced stages of structuring and documentation.

Bank Muscat, the bank’s Islamic banking window Meethaq, and Standard Chartered have been appointed to advise the government on the issue, Times of Oman quoted officials as saying.