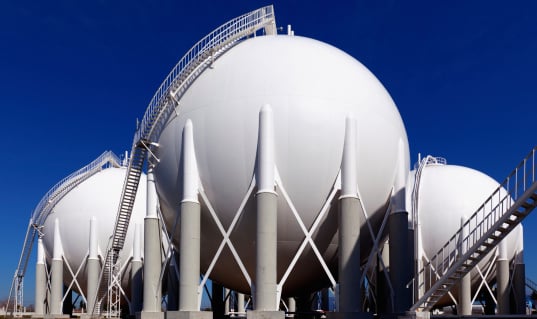 The complex, which he said would cost about $500 million, could produce up to 800 tons a day of LPG, mainly propane and butane, the vast majority of which will be consumed in Oman.

“Our main focus is the local market, for endusers and to encourage new industries,” Yousuf Al Ojaili told Reuters.

“We also have the option to export the surplus, if any.”

Ojaili said he expected the design phase of the project to be done by early 2015, with the plant starting up by 2018.

Sixty per cent of the projected cost is expected to be financed by local and international banks, with the rest funded by the government of Oman, he said.

State-controlled OGC runs Oman’s gas network and will use the new facility to extract propane, butane and gas condensate from gas flowing through the grid in the south of the country.

LPG is mainly used for cooking but can also be used for heating and to fuel some vehicles.

Although OGC is leaving open the option of exporting any spare fuel, Oman’s voracious appetite for energy, including a growing petrochemical industry which consumes a lot of LPG, seems likely to limit exports.