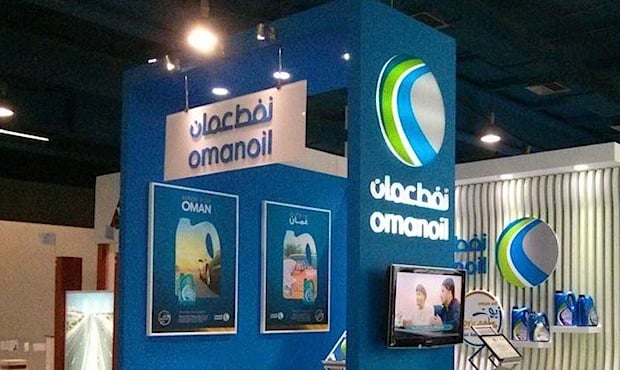 Oman Oil Company intends to sell 20-25 per cent of its shares in an initial public offering (IPO) by the end of 2020, according to the sultanate’s oil minister Mohammed al-Rumhi, Reuters reported.

Rumhi confirmed that financial advisers for the deal had been assigned though he did not take any names.

Oman aims to invest over $20b in downstream operations in the next five years, Rumhi said, adding that he hoped the production cuts agreement between OPEC and its allies would be extended.

Should things go to plan, Oman Oil Company will be the second state-backed oil producer in the GCC to be listed after Saudi Aramco’s IPO this month.

Read: Oman’s year to date budget deficit at around $1.7bn

However, Oman posted a total budget deficit of OMR 1.545bn ($4bn) from January to September 2019, according to data released by the National Centre for Statistics and Information (NCSI). The total revenue of Oman government increased 2.5 per cent to OMR7.949bn ($20.6bn) for the first nine months of 2019, Times of Oman reported.