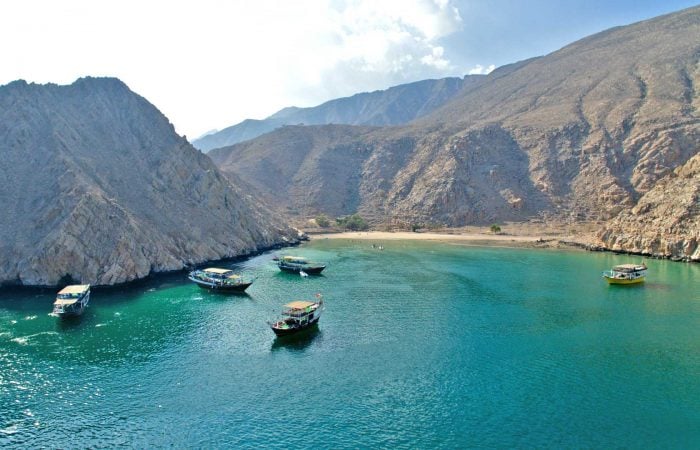 Oman will offer tax breaks to investors in tourism projects in its northern Musandam peninsula in an attempt to attract investment and bolster the Gulf country’s tourism sector.

Oman, whose revenues depend largely on crude oil exports, has been slowly seeking to diversify its economy and to tame widening fiscal deficits caused by lower oil prices.

Under a new decree issued by Sultan Qaboos Bin Said, investors will be exempt from custom duties on building materials, tools and equipment needed to build tourism projects, a statement from the tourism ministry said.

The tax breaks come into effect this month. Musandam – a peninsula projecting into the Strait of Hormuz – is popular as a spot for diving and snorkelling along its coastline.

Investors will also be exempt from tourism and municipal taxes, and from a 15% company income tax for the first 10 years of the project, according to the statement.