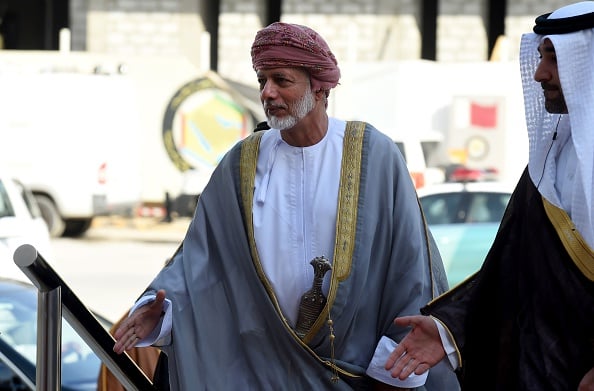 Oman is not undertaking any mediation efforts around rising tensions in the Gulf region but is in contact with “all parties” in order to maintain stability in the Strait of Hormuz, Oman’s minister in charge of foreign affairs said on Sunday.

“We are not mediating, but what we are more concerned with, in this case, is securing the stability of navigation in the Hormuz Strait, so we are in contact with all parties,” Yousuf bin Alawi bin Abdullah told Omani state TV after meeting Iranian officials in Tehran.

Tensions between Iran and the United States have increased since Washington pulled out of the Iranian nuclear deal last year and reimposed sanctions on Tehran.

Attacks on oil tankers in the Strait of Hormuz off the coast of Iran in recent months further soured ties, prompting U.S. officials to call for allies to join a planned maritime security mission.