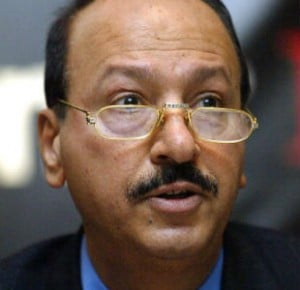 He said it was still too early to provide details on the size of the bonds. His comments were in line with previous remarks by government officials; the country faces increasing pressure on its state finances because of rising expenditure, which is expected to prompt it to return to the international debt market for the first time since 1997.

“The planned sovereign bond is still in discussions. We could issue next year,” Zadjali told Reuters on the sidelines of a meeting of Arab central bank governors in Abu Dhabi.

Meanwhile, Oman aims to develop its fledgling Islamic finance industry, and a debut issue of sukuk by the government would be a major step towards that.

Zadjali also said Oman planned a domestic issue of government development bonds worth 100 million rials ($260 million) in the fourth quarter of this year.

“It is for development purposes as well as for projects,” he said.