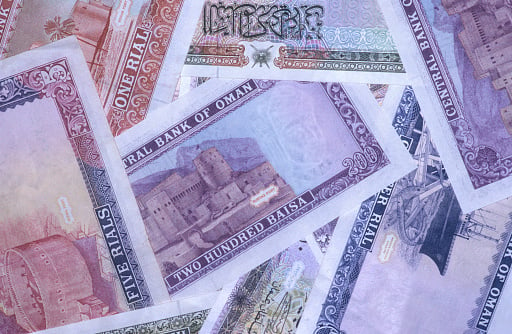 Oman and Japan have signed an agreement to encourage and promote joint investments and trade, state news agency WAM reported.

The deal will encourage businessmen from Japan to invest in Oman, while the latter will ease the regulatory atmosphere for Japanese firms, a statement said.

Officials did not provide an estimate of the growth they expect to see in investments after the deal takes effect.

The value of annual trade between Japan and Oman was about $7.34bn in 2014, Japan’s ambassador to Oman George Hisaeda was quoted as saying in Times of Oman earlier this month.

“Japan is one of Oman’s largest importers of oil and natural gas, but we also import vegetables, aluminum, and ﬁshery products, like cuttleﬁsh or white fish fillet from Oman.”

Japanese firms also have sizeable projects in the Sultanate.

Recently, Japanese firm Mitsui &Co was part of a consortium that won the contract from Oman’s government to build and operate a $630m, 445 megawatt natural gas-fired power plant at the city of Raysut. Saudi Arabia-based ACWA power was the other partner in the consortium.

Oman, which lacks large fiscal buffers like its other Gulf neighbours, has been adversely affected by the ongoing oil price volatility. But such investment pacts could help fuel economic growth and create more jobs, experts say.

The fund will initially be 200 million euros ($220m) in size and will support companies that are interested in doing business in Oman and other Gulf countries.