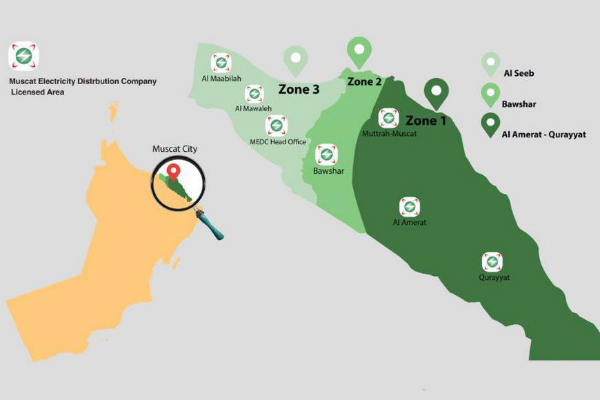 The government of Oman is planning to list a 49 per cent stake in Muscat Electricity Distribution Company (MEDC) by June, according to reports.

Sheikh Abdullah bin Salim Al Salmi, executive president of the country’s Capital Market Authority, told Times of Oman that the organisation hoped to see the IPO by the end of the first half of the year after indications from the Ministry of Finance.

The sale was first announced in November and the state-owned utility has already submitted its prospectus for the share offer.

However, the size of the issue and its price is still to be decided after a valuation is completed, according to the official.

The government is also deciding whether to reserve a portion of the listing for institutional investors, Al Salmi told the publication.

MEDC’s holding company Nama Holding has appointed a transaction advisor to manage the sale in line with government privatisation efforts.

The Muscat utility was originally formed following the restructuring of Electricity and Related Water Sector.