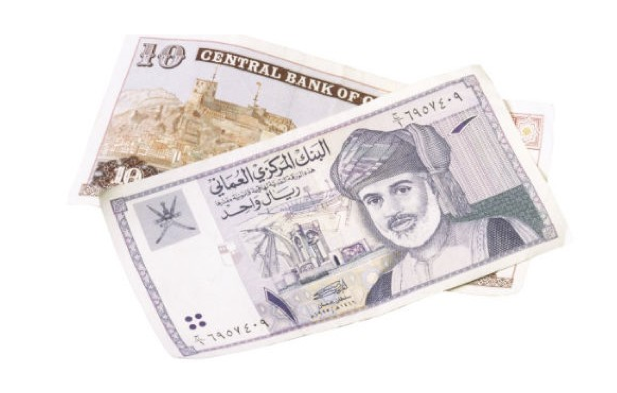 Oman has denied reports that it is negotiating with Gulf state to secure a multi-billion dollar deposit for its central bank.

Reuters reported yesterday that Omani officials had met with the finance ministries of Kuwait, Qatar and Saudi Arabia to discuss the proposed deposit, citing two sources.

But the country’s Ministry of Finance dismissed the news in a statement.

“The sultanate dismissed the news circulated by media that it is negotiating with Gulf Arab states to secure a multi-billion-dollar deposit in its central bank that would boost its foreign exchange reserves and head off any pressure on the Riyal,” it said.

The ministry further denied any negotiations had taken place, adding that its currency was not at risk and it had enough reserves.

Oman has been hit harder than most Gulf state by the decrease in oil prices since the summer of 2014.

This month the country announced a projected budget deficit of OMR3bn ($7.79bn) for 2017 following a projected OMR3.3bn deficit for the previous year.

The country said it would change taxes, raise electricity tariffs, increase fees and sell stakes in companies to boost revenues.

The Omani rial has depreciated in the forwards market since early 2015 as some banks have hedged against the risk of a devaluation, although the currency is now far from lows seen in 2016.