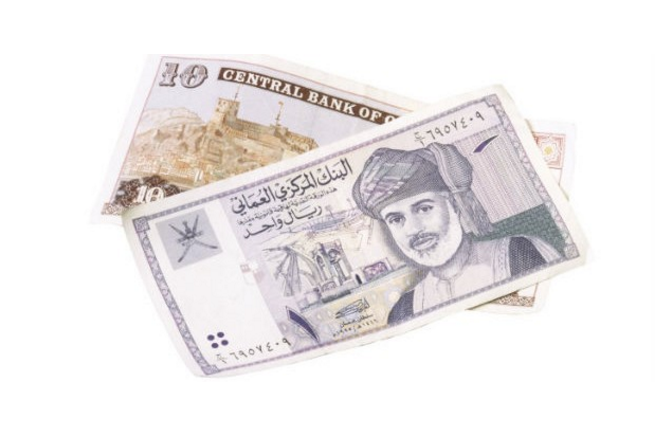 He said the government could issue eurobonds by the middle of the year, as well as $1.56bn of domestic bonds.

It is also marketing an OMR 100m five-year isuse with a coupon of 3.5 per cent to be auctioned on February 16.

Last month, Oman obtained a $1bn sovereign loan from international banks as it continues to tackle a projected budget deficit OMR 3.3bn this year through spending and subsidy cuts.

Al Zadjali told Al Arabiya that the central bank’s foreign reserves could cover four months of imports. Its foreign assets and gold totalled OMR 7.09bn at the end of last year, according toReuters.

Omani sovereign wealth funds are also believed to have $20bn in assets.