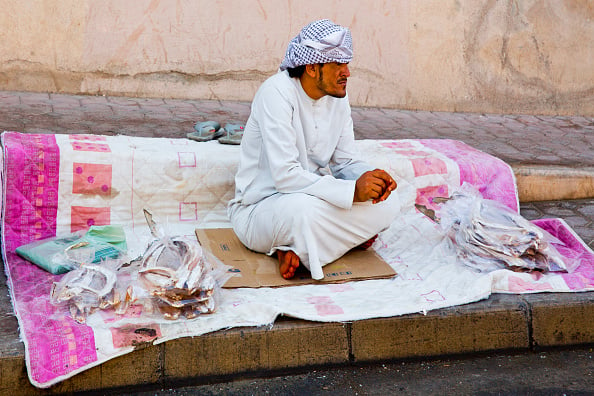 Expats in Oman have been banned for working as street vendors, according to reports.

Times of Oman said a Ministry of Commerce and Industry decision meant applicants for a street vendor licence must now be Omani.

Under the new rules, vendors are allowed to engage in 14 types of business ranging from the sale of fruits and vegetables, to jewellery, perfume and cosmetics, textiles, handicrafts, beverages, repairs, tours and barbecues.

They are permitted from assigning the licence to another party or causing a disturbance in the community through bells or horns to attract customers.

Licenses will be issued for one year and are subject to approval from the ministry and various other departments.

It was unclear how the ruling would effect the sultanate’s souks and other areas known to employ large numbers of foreign street vendors.