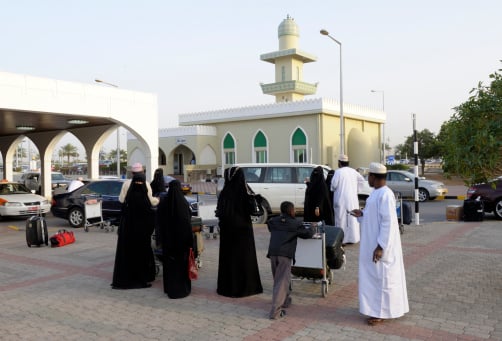 Oman has awarded US firm Hill International a two-year contract worth OMR41.8 million ($108.5 million) to supervise the expansion of Muscat’s international airport, a transport ministry statement said on Tuesday.

Hill International will replace Danish consulting group COWI after the ministry of transport opted not to renew a contract signed in 2008 to supervise the project.

Oman is expanding the airport’s terminal building and the airfield in a project that has been dogged by delays.

Initially, the sultanate planned to complete the expansion, worth $7 billion, by the end of 2012, but has revised its completion date to late 2014.

“COWI are blamed by the some officials for delaying the project by two years and that is the reason why they are being replaced,” a transport ministry official, who did not want to be identified, told Reuters.

Oman is also extending Salalah airport in the south and building new airports in Sohar, Ras Al Hadd and Duqm.