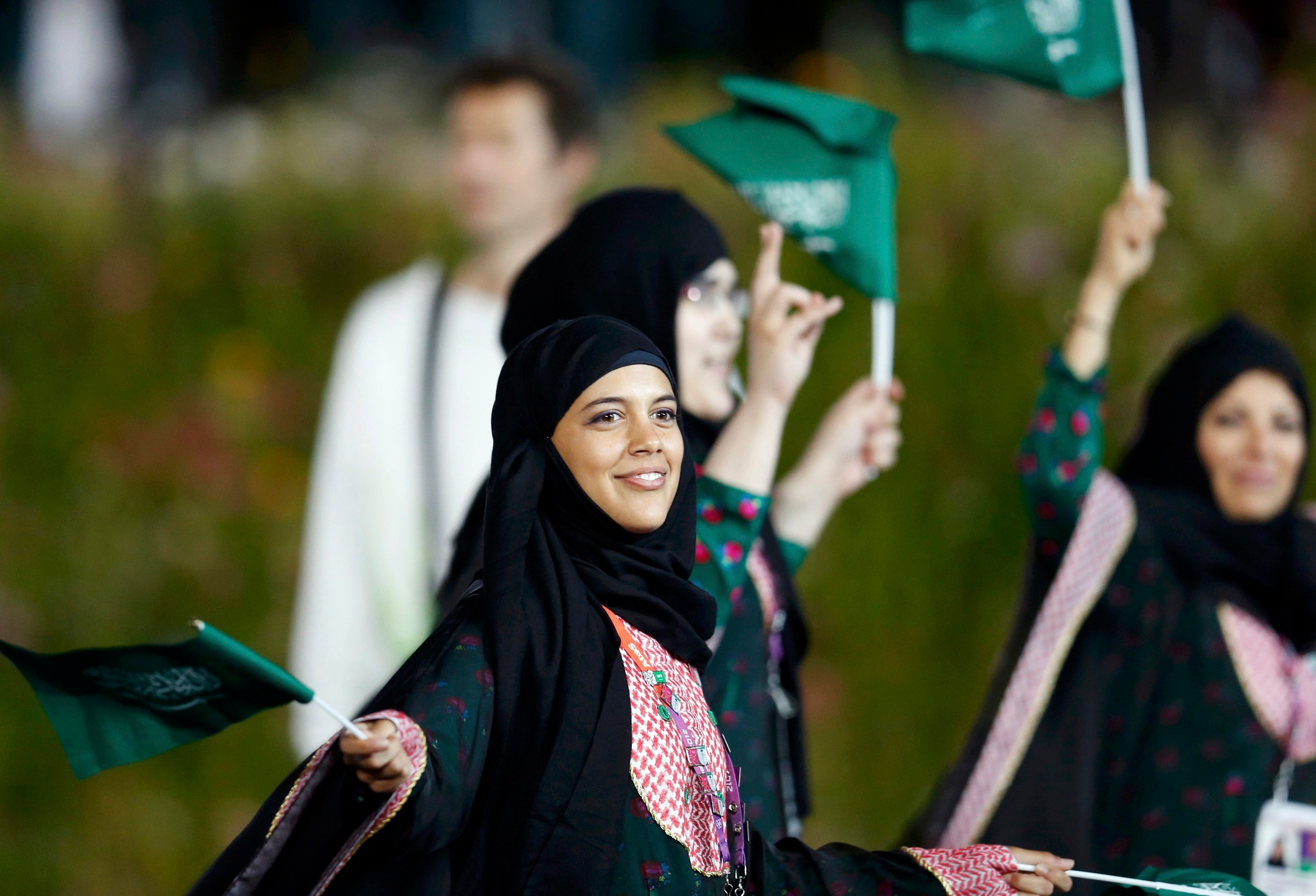 Luckily, a number of designers are turning their attention to women keen to take part in sport while wearing modest attire.

In the Netherlands, designer Cindy van den Bremen has designed a range of headwear for sporty Muslim women dubbed “capsters”.

“The concept is based on the idea to give Muslim girls and their gym teachers in the Netherlands a safe alternative for the traditional hijab to wear during gym class,” Bremen says on her website.

Online vendor thehijabshop.com carries capsters under its “sporting range” under the categories “skate”, “aerobics”, “outdoor” and “tennis”, and touts the headgear as designed not to shift or tear during physical activity.

British-based Modestly Active’s line of Islamic sports gear includes swimwear and martial arts, basketball and soccer kits, which the company says have been specially designed with the latest sports technology to be breathable and durable.

Ismail Sacranie said he and his wife founded the company in 2007 after designing special clothing for their sports-mad daughters. Since then the response had been “phenomenal”, with orders from all over the world.

“We saw the restrictions that were faced by our own children. I have three daughters of my own, they’re just like any other teenagers, and why should a piece of fabric restrict them?” he said.

“My daughters were outraged and annoyed beyond comprehension at the fact that simply because somebody’s covering their hair they’re alienated,” he added.

Now one of his daughters, inspired by the British Olympic female soccer team’s wins over New Zealand and Brazil, is determined to join the national soccer team herself, where she will be able to wear her headscarf.

“It’s a huge statement for mankind to overcome these kind of barriers, and let the enthusiasm and professionalism of a person speak, rather than what they’re wearing,” Sacranie said.