Oil Prices: Where, Why And What Next? - Gulf Business 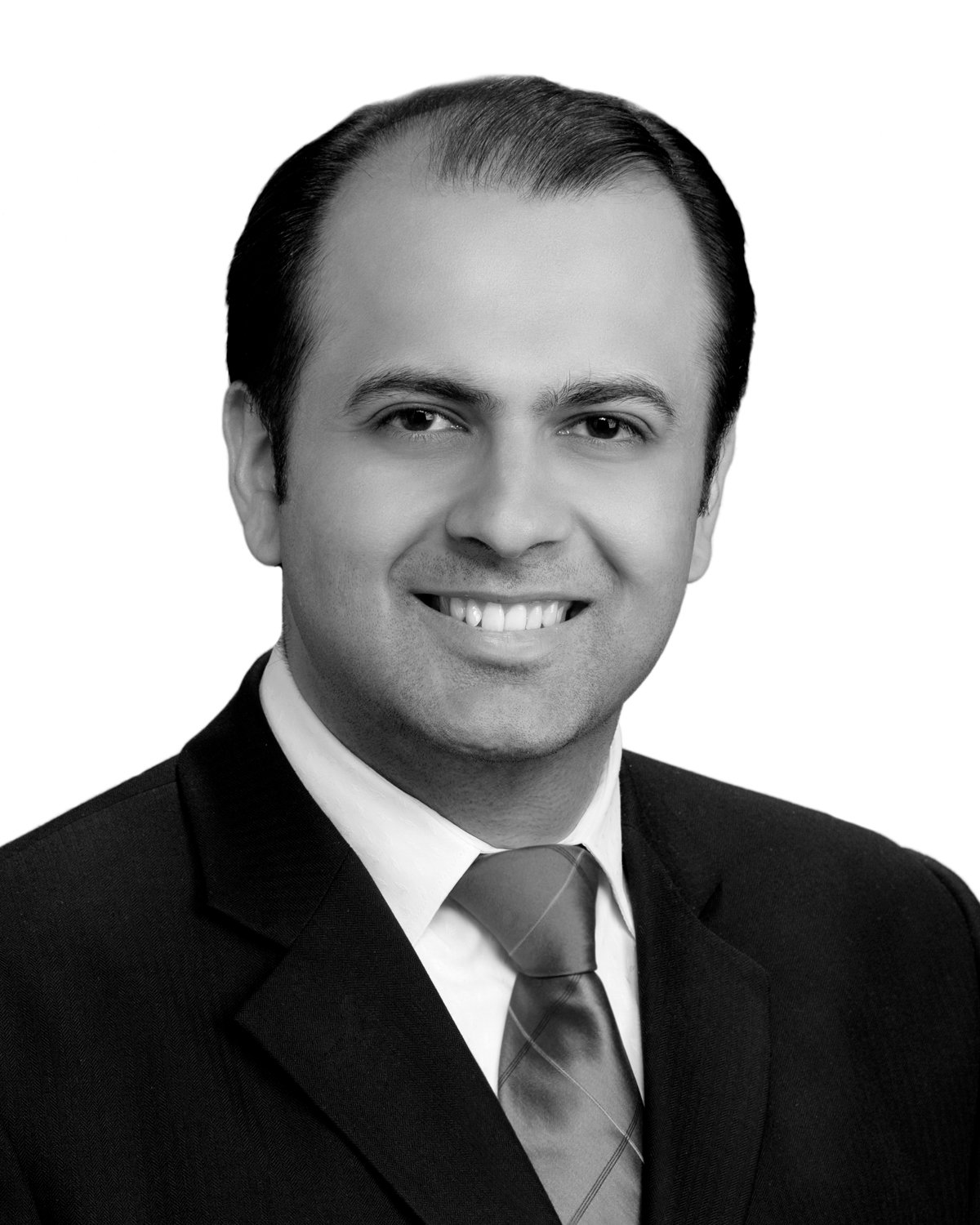 The price of crude oil has been in free fall over the last nine months or so, which has made headlines around the world and continues to do so. Brent crude was priced at $115 per barrel in June 2014 before taking a steep slide bringing it to a $45 per barrel range – almost a 60 per cent drop. Brent crude is a major trading classification of sweet light crude oil that serves as a major benchmark price for purchases of oil worldwide.

A combination of events can be attributed to this steep decline in oil price.

Overall, a growing global supply/demand imbalance is to blame – strong supply growth from US shale production along with moderating demand as the global economy struggled to gain momentum. Moreover, OPEC, which accounts for about 40 per cent of the world’s oil supply, decided to keep its 30 million-barrel-a-day output target even as growth overseas remained weak and fragile in countries like China, which released disappointing trade data suggesting a slowdown.

The impact: is it everlasting or short lived?

Oil exporters such as Canada and Russia have been hit severely in terms of economic growth as well as currency valuation. Canada’s biggest export market is the US which, due to increased shale production, has a significant lesser demand on oil imports from Canada. The Canadian economy and stock markets are heavily reliant on oil production and exports.

The Russian economy, already troubled by its falling currency, is gravely hit by the drop in oil prices. Russia is one of the world’s largest oil producers and its economy heavily depends on energy revenues, with oil and gas accounting for 70 per cent of export incomes.

Nigeria, which is Africa’s biggest oil producer, has seen growth in the rest of its economy but despite this it remains heavily oil-dependent. Energy sales account for up to 80 per cent of all government revenue and more than 90 per cent of the country’s exports.

On the flip side, the plunge in crude prices will give a much-needed boost to Asia’s oil-guzzling economies and will provide governments a golden opportunity to implement reforms such as cutting expensive energy subsidies. Moreover lower oil prices would ease inflationary pressures throughout much of Asia.

Saudi Arabia, the world’s largest oil exporter and Opec’s most influential member, could support global oil prices by cutting back its own production, but there is little sign it wants to do this. Although Saudi Arabia needs oil prices to be around $85 in the longer term, it has deep pockets with very large reserve funds so it can withstand lower prices for some time in an effort to gain market share.

More recently in the United Kingdom, initial analysis has shown there could be large oil reserves under the South of England. UK Oil & Gas Investments announced that upon analysing an oil well near Gatwick, they have found 110 billion barrels of oil which has been said to be “a possible world-class potential resource.” If any oil can be extracted from the area, this will be one of the largest oil finds in the last 30 years. Scientists and analysts have claimed that should this be extractable, in 15 years the site could provide up to 30 per cent of the UK’s oil demand, thus bringing considerable change to the sector within the UK and Europe in the years to come.

In terms of the local market here in the UAE, while there are mixed beliefs, it is generally expected that the slump in oil prices will have little impact on the vibrant UAE economy. The economy is strong and based on a policy through which the government seeks to reduce dependence on oil year after year. This is evident in the recently released Dubai budget in which only four per cent of government revenues comes from oil.

It is predicted that the input of oil revenues to the UAE’s GDP is set to go down from approximately 30 per cent to only five percent by 2021. The non-oil sectors account for 69 per cent of the UAE’s GDP with oil accounting for the remaining third as the government continues its efforts to diversify away from oil and depend more on non-oil income.

Being an accountant by profession, I can’t help but think about what the accounting impact would be on oil producing companies. Under the IFRS framework, which is the most widely followed, companies are required to perform an indicator based impairment test and a significant decline in commodity price is a clear indicator. Another indicator would be a decrease in oil reserves.

As the reserve engineers start preparing independent reserve reports for upstream oil producing companies, it will be natural to see certain reserves become uneconomic at the low oil prices and thus ‘falling off the table’. This would mean that companies would need to do an impairment test and record impairments.

Another impact is the losses from forward purchase contracts which were entered into by companies at a time when the oil price was higher. Both of these would potentially lead to negative earnings per share for shareholders and lower share prices and net asset values for the companies.

Where next? I wish we could predict where oil prices are headed but as I write this, Brent crude broke the $60 a barrel resistance for the first time since the slide began and is now hovering around that mark as improving economic data from Europe boosted hopes for an increase in the demand for crude.

The gains reflect investors’ expectations that a global glut of oil will be shrinking soon, as energy companies cut production and economic growth spurs greater demand for gasoline and other crude products. Over time, the market can take care of its own excess supply.

Ultimately, there is expected to be a drift to the upside, but it’s not something that’s going to happen overnight as various forecasts see per-barrel oil prices hovering in the $50-$60 range for the next year or so.