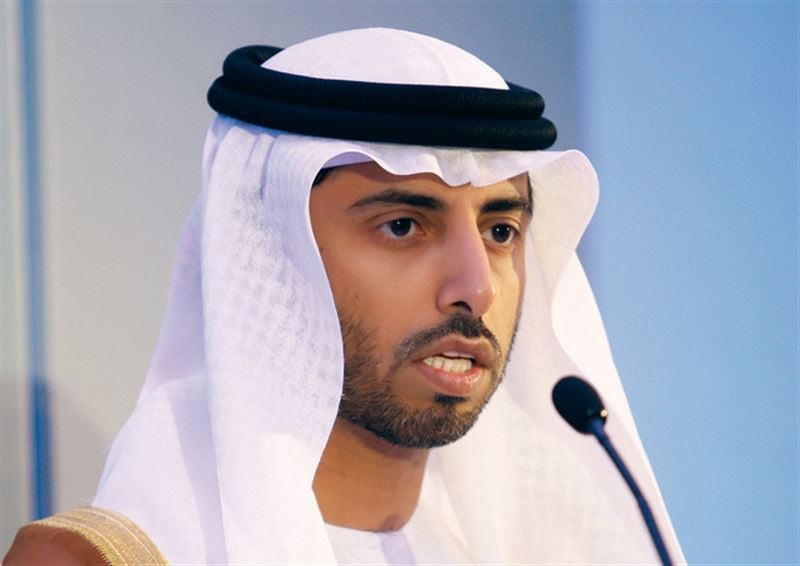 The global oil market needs price levels which provide incentives to invest in production, and even at a price of $50 a barrel investment was declining, United Arab Emirates Energy Minister Suhail bin Mohammed al-Mazroui said on Wednesday.

“We have tested $40 and $50 prices, and it hasn’t worked,” Mazroui (pictured) said at a Bloomberg Markets summit.

He also said that in the wake of the OPEC deal to cut oil production at the end of last month, he was confident that non-OPEC producers including Russia would also reduce output.

In this context, the oil market could correct to reasonable levels within six months, he said. “We will see in six months what will be the requirement and take the right measures,” he added.