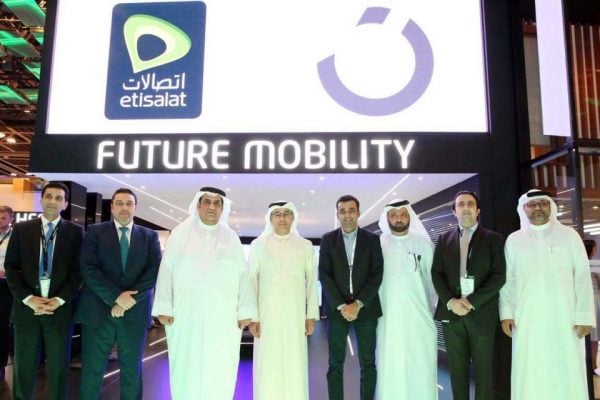 UAE-based online marketplace Noon.com has signed a deal with telecoms giant Etisalat to sell a range of its products across its platform.

The signing took place on Sunday at GITEX Technology Week and was attended by the founder of the $1bn e-commerce portal Mohammed Alabbar, and the CEO of Etisalat Saleh Al Abdooli.

Ahead of the exhibition, Al Abdooli had announced that Etisalat will spend more than Dhs3bn ($816m) in the coming year, with upgrades to its mobile and fibre optic networks, forays into artificial intelligence, robotics and the Internet of Things, and other developments. He also told reporters that the company had completed its fastest 5G live trial to date, reaching 71Gbps – a global record in the industry.

An explanation of the nature of the agreement it yet to be made, but Dubai Economy – an arm of the Department for Economic Development – oversees various customer protection activities of the government.