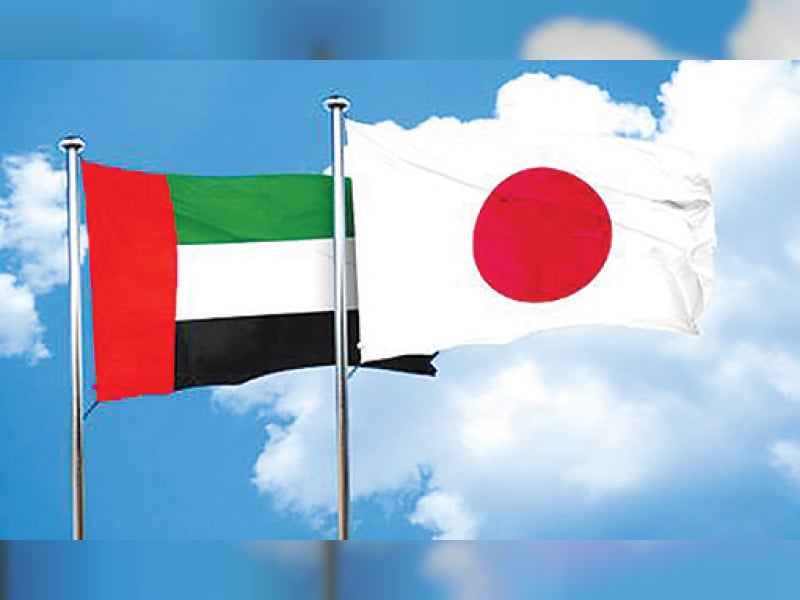 The total value of non-oil trade between the UAE and Japan reached Dhs481.34bn ($130.8bn) from 2009 to 2019, according to statistics revealed by the Ministry of Economy, official news agency WAM reported.

The value of their overall trade in the first half of 2019 reached Dhs26bn, illustrating the growing trade and thriving economic climate between the two countries, a statement said.

Meanwhile, in 2018 alone the value of the non-oil trade between the two countries totalled Dhs54.46bn, while Japan’s investment in the UAE reached Dhs14.3bn, as per the Ministry, and the Federal Competitiveness and Statistics Authority (FCSA).

Japan’s investment in the UAE is focused on sectors of technology, renewable energy, transportation, healthcare, wholesale and retail trade, and the production of polyethylene and polypropylene.

The UAE is among the top five oil exporters to Japan, and its non-oil exports include copper and aluminium.

The UAE had exported 32.24 million barrels of crude oil to Japan in October last year, according to data issued by Tokyo’s Agency of Energy and Natural Resource.

Additionally, the number of Japanese tourists visiting the UAE reached over 70,000 in 2017. Emiratis tourists travelling to Japan have also grown, especially after the exemption from requiring pre-entry visas in 2017.